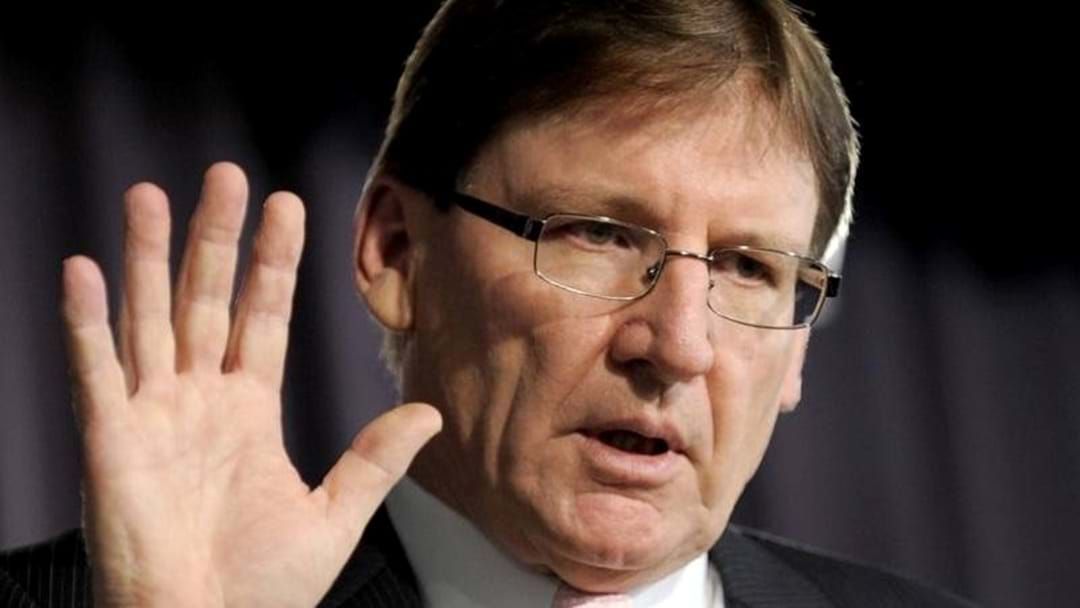 An integrity review into the state's public sector has raise concerned about staff overreach and lobbyist influence.

The first findings of the review commissioned by Premier Annastacia Palaszczuk into the culture and accountability of the Queensland public sector reveals “systemic issues” following a two-month probe into the four-month review.

“Instances [were reported] of senior public servants directing employees to sanitise advice and alter recommendations to align with what was presumed to be the minister’s position,” he wrote.

“Another example included a director-general taking steps to prevent a report from ‘reaching the minister’s ears’ so as to ensure that the minister could continue to plausibly deny knowledge of the matter.”

Professor Coaldrake said the vexed issue appeared in many instances where senior public servants took it "upon themselves to anticipate what the minister wished to be told or to assume that the minister would want to be 'protected' from exposure to an inconvenient matter".

Coaldrake also said that awareness and observance of Queensland's ministerial code of conduct, was inconsistent.

“This review in its next phase will be considering what steps, if any, are needed to ensure that the Code has teeth and is observed,” he wrote.

The interim report also pointed to lawyers or consultants, who are not registered as lobbyists, as actively lobbying, with Coaldrake suggesting tighter lobbying laws may be needed in Queensland.

“Unfortunately, there is declining confidence that governments across the board are making the best decisions rather than decisions influenced by those with the most effective voice,” he wrote.

"In Queensland recently, this has been accentuated by the dual roles of some lobbyists — acting for clients to influence government, then acting for political parties to help them win elections.

"This can leave the public sceptical about even the strongest protections against conflict," Professor Coaldrake said.

The next phase will consider how the ministerial staffer code of conduct can be effectively observed, with the final report due by June 2022.

Acting Queensland premier Steven Miles issued a statement on Thursday evening confirming the interim report would be made available to the public.