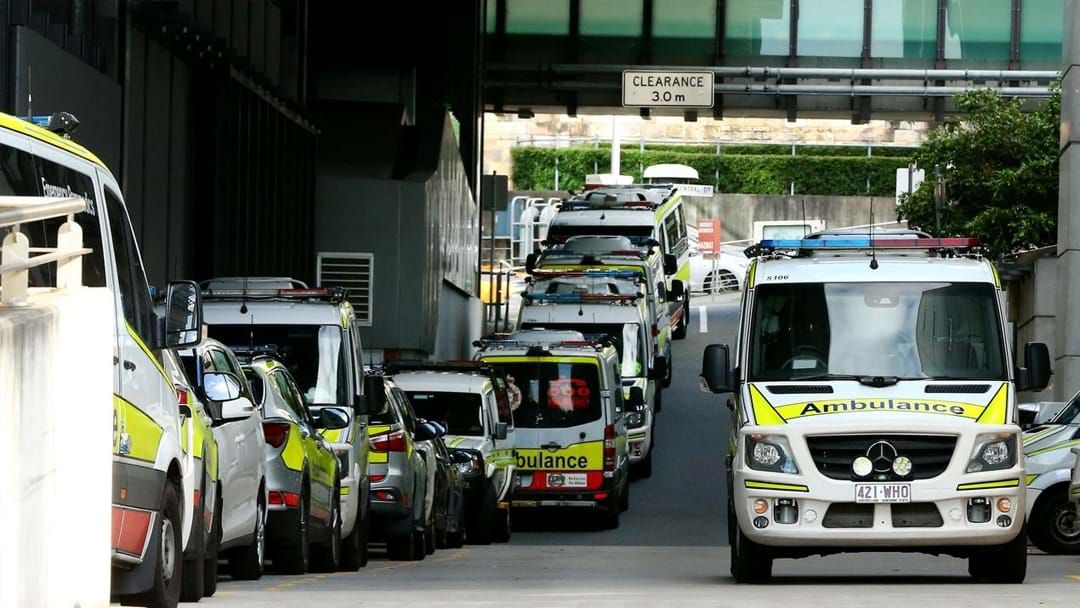 Health data revealed ambulance ramping is up 41% in the last quarterly year, and wait times for elective surgery have also risen 2%.

Ramping is when ambulances are forced to wait outside a hospital when the Emergency Department is unable to accept their patient.

"The embattled health minister doesn't have a clue how to fix it. We've seen horror stories of patients dying in their loved ones arms," Ms Bates said.

Bates described the ramping as "rampant here in Queensland".

The shadow minister said data, from April - June this year proves the state's inability of control for health services.

“Queensland Health is so sick that ambulance ramping is worse in Queensland than in the southern states,” Ms Bates said.

“Victoria is the most locked-down state in the world, yet Queensland’s ramping rate is far worse.”

“The level of demand being experienced isn’t unique to Queensland, it’s being seen in all States and Territories,” she said.