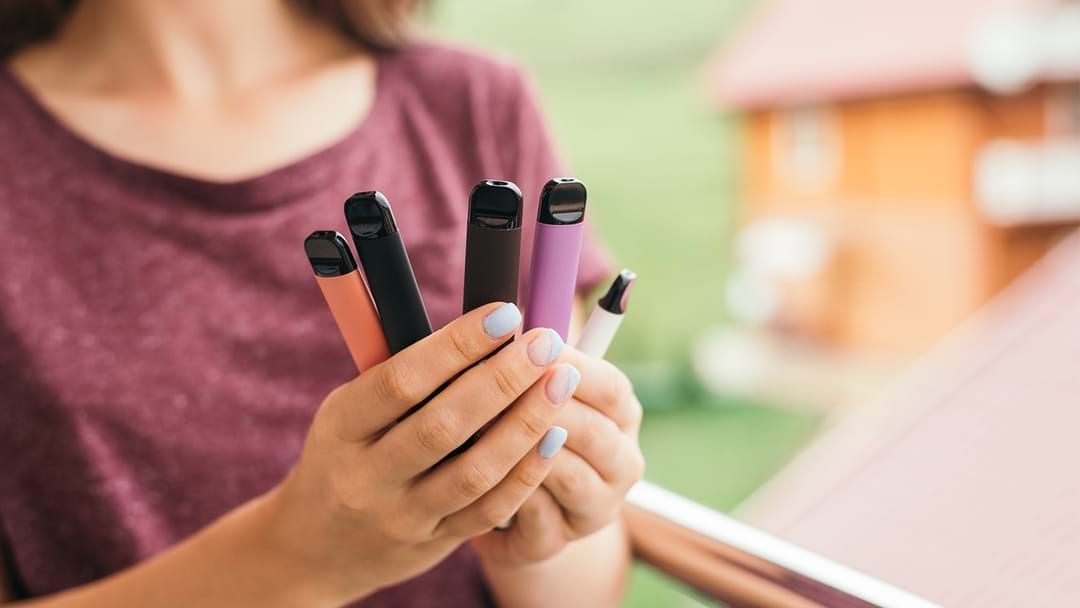 Moreton Police has launched a series of videos urging school-aged children to “think twice” before vaping.

The two-part video series also includes information around the legislation affecting vaping, as well as health messaging supported by Queensland Health and the Lung Foundation.

In some instances, children as young as 10 have been caught vaping at school, with growing reports of more stores being broken into to steal vape products then being sold to young children.

Hallam said it was the police’s responsibility to educate the community on the long-term effects the habit has.

“As police, we have the responsibility of educating our community and enforcing Queensland’s laws, including laws that impact underage vaping,” he said.

“These videos have been created to empower young people to make better decisions, giving them critical thinking skills that will contribute to minimising a range of offending behaviours and improving their health.”

D’Ath said young people needed to be aware that vaping could affect their lungs.

“Queensland Health warns that there are many known harms that arise from e-cigarettes and vaping and young people are amongst those at greatest risk of harm,” she said.

“At this point in time, there is insufficient evidence to support claims that e-cigarettes are safe.”