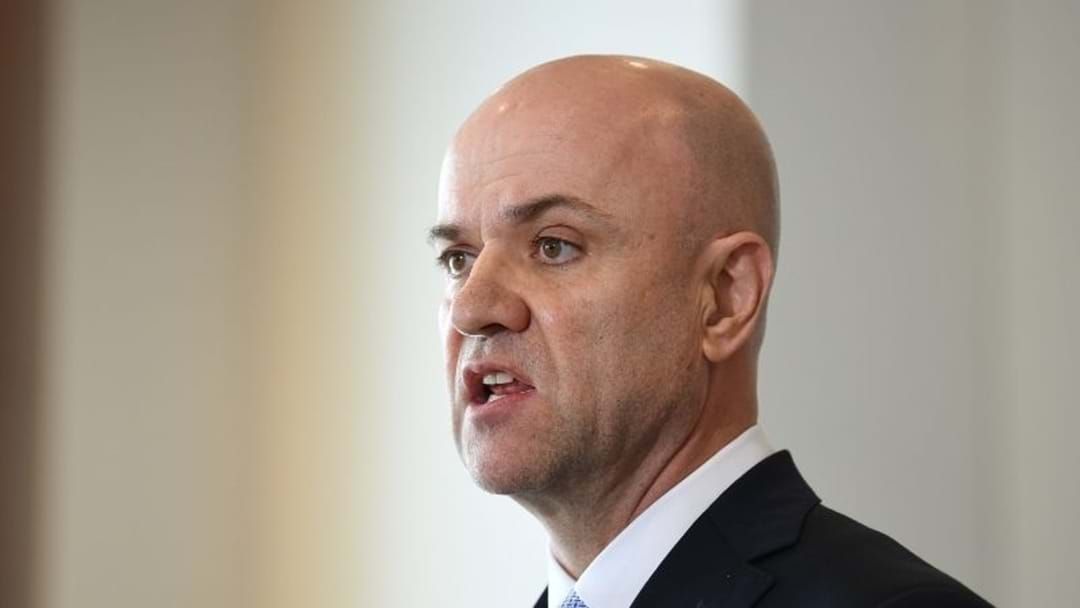 Queensland has recorded another surge of Covid cases with 23,630 new infections reported on Friday and sadly, three lives lost.

The new cases were detected from 43,913 PCR swabs collected on Thursday, as the state tries to shift to rapid antigen testing (RAT) to gain a better indication of community transmission.

Stay up-to-date on the latest news with The Queensland Briefing - keeping you in the loop with news as it hits.

There are currently 589 people in hospital, with 41 of those are in ICU, and 15 patients on ventilators.

The rapid surge in cases and hospitalisations, continues to gain momentum, with reported infections more than doubled in a week, when just under 11,000 cases were detected, and 170 people were hospitalised.

Meanwhile, chief health officer John Gerrard said that the state's peak is likely to be reached once the number of hospitalisations starts to stabilise.

When that is though, Dr Gerrard said ‘is the question on everyone’s lips’.

“We are going to see steady growth until we reach a peak sometime in the next two weeks but because it is a decentralised state, we are going to get peaks at different times in different regions,” he said.

“So presumably, and this is a bit speculative, Gold Coast, which was the first region to seem to get its growth, will reach its peak earlier than other parts of Queensland ... that’s what one would expect."

“The most useful things to look at will be hospitalisation rates rather than the number of cases,” he confirmed.

In the meantime, about 600 private beds have been secured to create more capacity in hospitals as Covid cases and hospitalisations escalate.