With some fines set to double 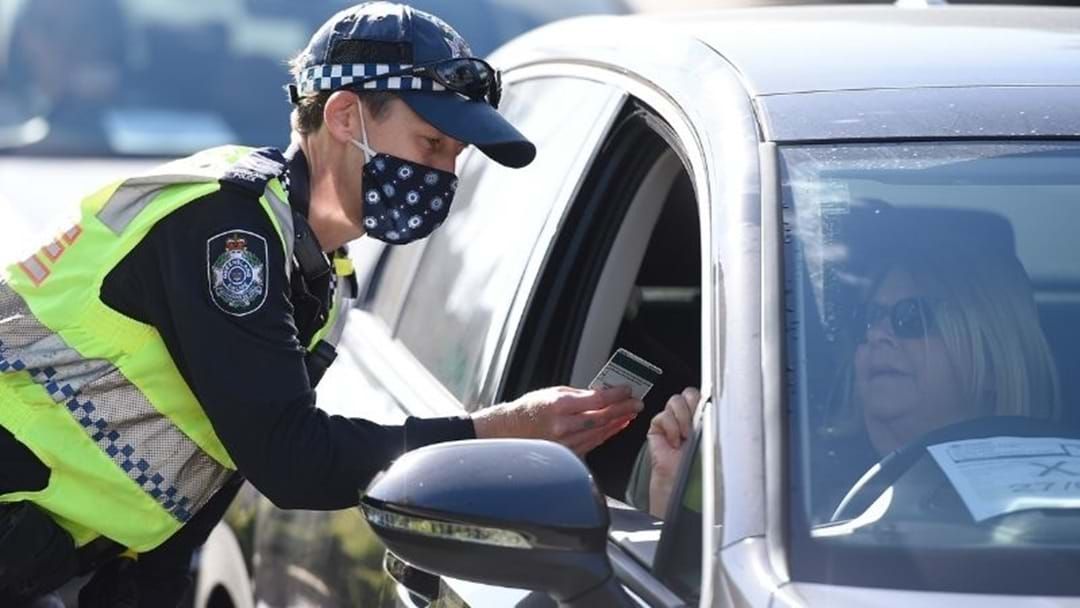 Queenslanders could soon be hit with massive fines for driving offences with heavier penalties set to be introduced.

The increase in fines comes as the government attempt to curb dangerous driving on Queensland roads.

From July 1, heftier fines for running red lights, speeding and failing to put on a seat belt will be introduced.

According to Queensland Police’s Ray Rohweder, the fines have been increased in an attempt to save the lives of Queenslanders.

"A fatality just doesn't affect that person, as Minister Ryan said. It's first responders, it's families, it's friends," he said.

Opposition Leader David Crisafulli said the increase in fines should change the mentality of Queensland drivers.

"I don't want to see the government getting addicted to revenue from increased fines," he said.

"That money has to drive cultural change to make people safer."