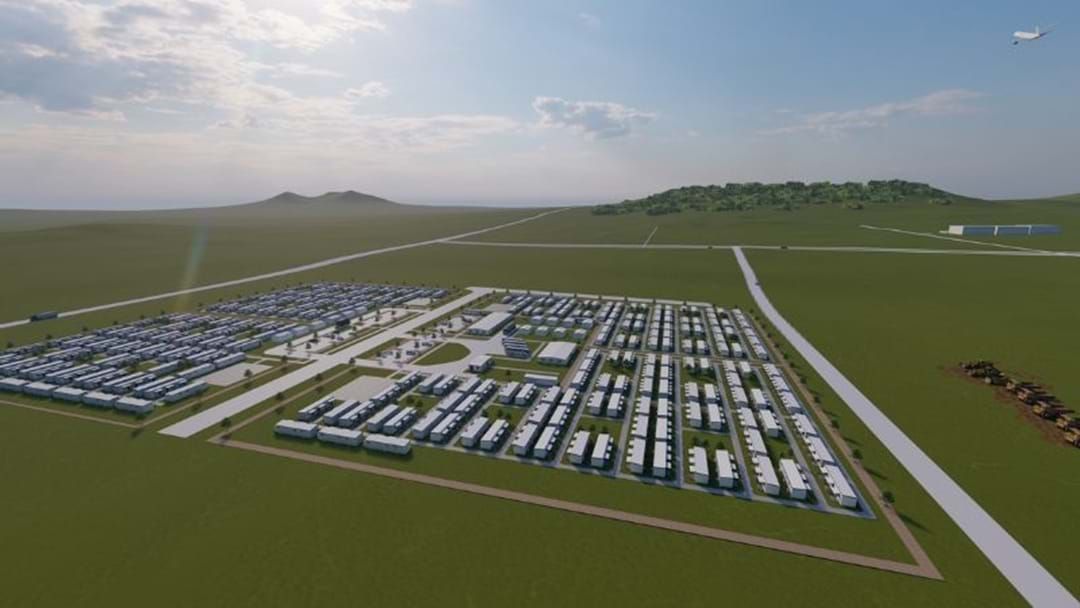 Queensland’s deputy premier is defending the government’s decision to spend $40 million on hotel quarantine within six months of the facility opening.

The $190 million facility has so far only housed twelve people since it opened in February of this year.

Queensland Deputy Premier Steven Miles said a bulk of the $40 million was used to pay outstanding bills and to terminate a number of contracts.

"So, the vast bulk of that amount was associated with the wind-down of the hotel quarantine program," he said.

"It was a very big and substantial program, and you would understand why we wanted to make sure that we complied with all of our contractual obligations."

Despite criticism from opposition leader David Crisafulli over the spending, Deputy Premier Miles has continued to defend the government’s decision.

"It might be easy for people to throw rocks from the cheap seats, but when you're making these decisions day in and day out, you have to be confident in them, and you have to take the health advice, and you have to do what you think is right to keep Queenslanders safe."

The backlash over the massive spending comes as the country grapples with another Covid outbreak.

Another 1,952 people are being treated with new antiviral medications.