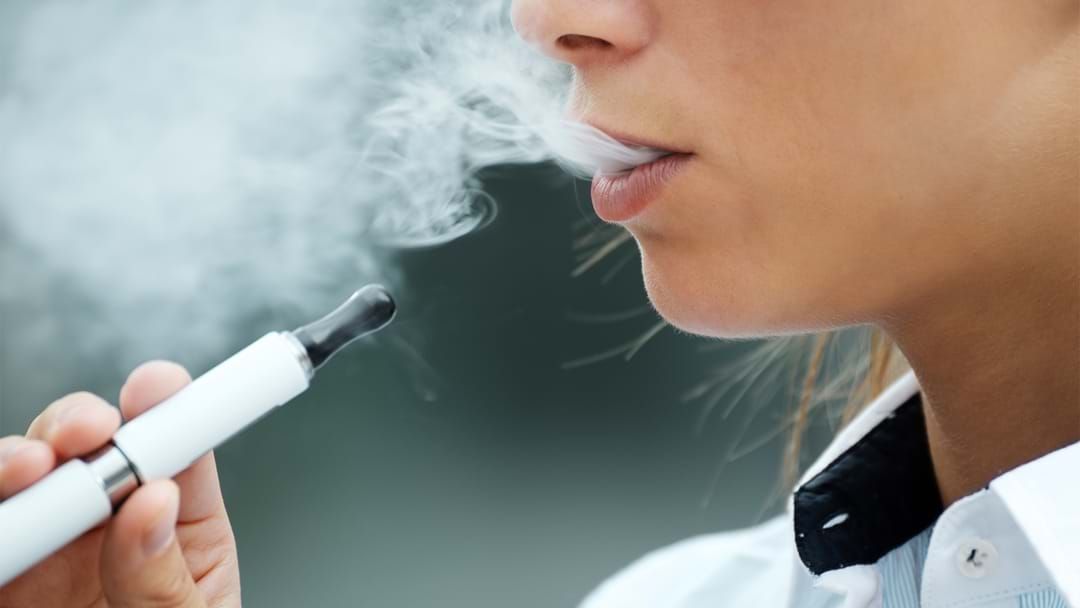 Teachers’ Professional Association of Queensland has called for mandatory bag checks and pocket searches of students to combat e-cigarette usage in schools.

The call follows a report which found more than a third of primary school staff have students who vape.

The association’s secretary, Tracy Tully, told the Courier Mail vaping was an “out of control” issue in Queensland at both public and private schools which should be targeted with strict measures.

“They should be doing bag checks and pocket searches on entry to schools. It’s not a privacy issue, all the schools would have to do is amend their behavioural management plans,” she said.

“These vape instruments are very hard to detect, they can be so easily concealed.

“It’s out of control and it won’t be long before they’re vaping on buses and trains.”

Some schools have already implemented its own measures to stop vaping at schools, including “vape-proof” toilet blocks costing up to $500,000.

P&Cs Queensland CEO Scott Wiseman said the measures suggested were quite extreme and rather an education approach should be addressed.

“There does need to be a deterrent to vaping but it’s also a privacy issue. You don’t want to strip search students,” he said.

“Rather than penalising kids on suspicion, we need to make them more aware of what they’re putting into their bodies.”

A Department of Education spokesman also told the Courier Mail state schools had strict code of conducts which listed banned items such as tobacco and e-cigarettes.

“Queensland state school staff already have the authority to temporarily remove student property that disrupts classes, endangers staff or students, is illegal, or being used inappropriately,” he said.

“Principals and school communities are best placed to make decisions about resources that will meet the wellbeing and health needs of their students.”

E-cigarettes heat up a liquid combination of nicotine and flavouring to create the mist inhaled.

Vaping is currently banned in all Queensland schools.

Like Wiseman suggested, the videos are an educational approach in teaching students the affects have on their own health as well as the broader community.

“These videos have been created to empower young people to make better decisions, giving them critical thinking skills that will contribute to minimising a range of offending behaviours and improving their health,” Superintendent John Hallam said.