With focus on hospital beds 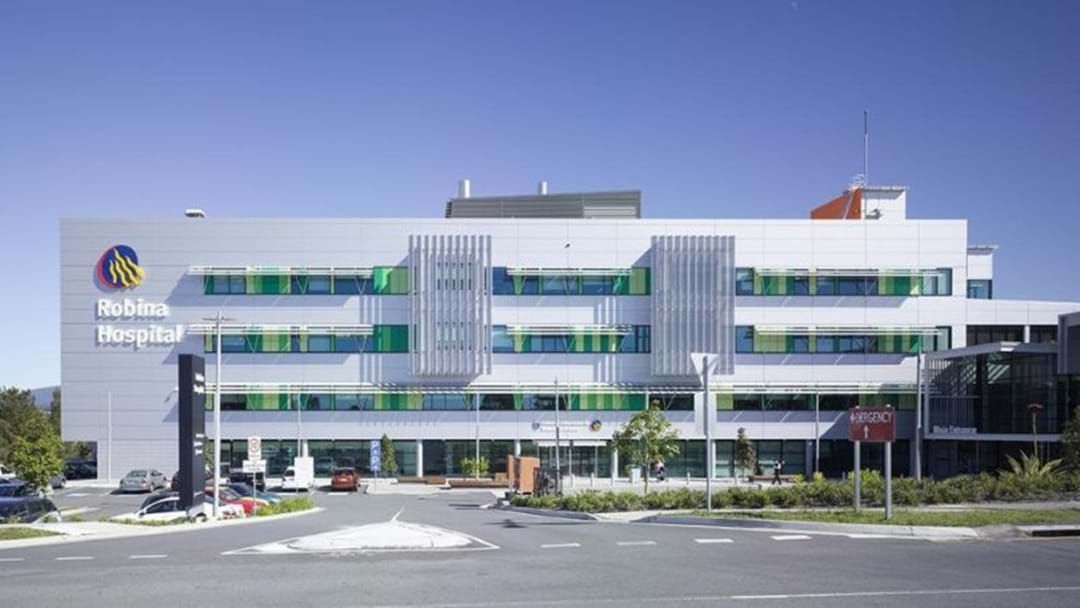 Queensland’s new state budget has been revealed with the government set to inject a record $23.6 billion back into the health sector.

According to Queensland Premier Annastacia Palaszczuk, the new state budget will see the health system receive the largest investment in new hospitals and new hospital beds in Queensland history”.

At least $9.7 billion of the $23.6 billion budget will be put towards the development of new hospitals over a six-year period with Queensland’s Health operating budget set to increase by 5.6 percent.

Mental health funding is also set to increase by $1.6 billion over a five year period.

The new state budget will see 2,200 new hospital beds across the state with three brand new hospitals to be developed and 11 hospital expansions.

New hospitals are set to be developed in Toowoomba with 118 beds, Coomera on the Gold Coast with 404 new beds, and Bundaberg with 121 new beds.

A number of south-east Queensland hospitals are set to be expanded including Redcliffe, Robina on the Gold Coast, Logan and several Brisbane hospitals which will include 1,000 new hospital beds.

"I promised the people of Queensland that we would be front-and-centre of investing in health," she said.

"I'm now committing today to the biggest health investment that this state has ever seen."

The new hospitals are set to be up and running by 2027 with the first bunch of hospitals being rolled out over the next two years.

Following concerns surrounding ambulance ramping across the state, the government have increased QAS funding by 11 percent to $1.1 billion which will allow government to hire a necessary 9,457 frontline healthcare workers.