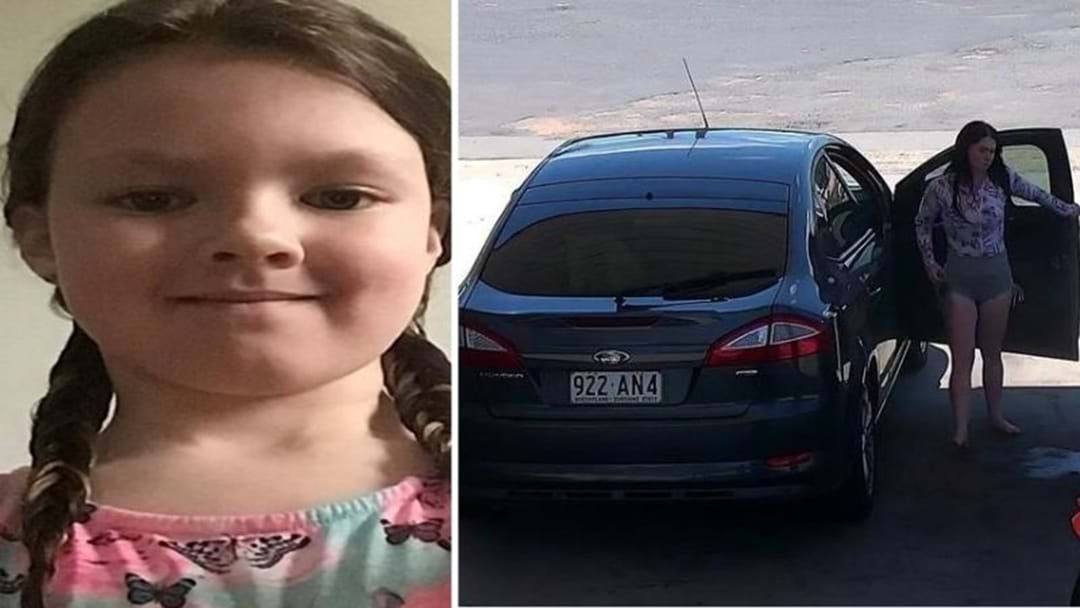 Police are on the lookout for a woman after a young girl went missing from the Ipswich area yesterday.

Police are looking for a 32-year-old woman who is believed to be travelling with a nine-year-old girl.

The woman has been described as small in build, Caucasian with green eyes and long brown hair.

Police issued a statement describing the car the woman and the children are believed to be travelling in.

“The trio are believed to be travelling in a 2008 grey Ford Mondeo with Queensland registration 922AN4,” police said.

Queensland Police have issued an urgent appeal to the public for information as to the girl’s whereabouts.

The young girl was last seen at a home at Workshops Street in Brassall, west of Brisbane at around 7AM.

Police described what the nine-year-old was wearing when she was last seen.

“She was last seen wearing a grey coloured nightgown with dogs on it.

Anyone with information about the girl’s disappearance are being urged t come forward and contact police on 131 444.