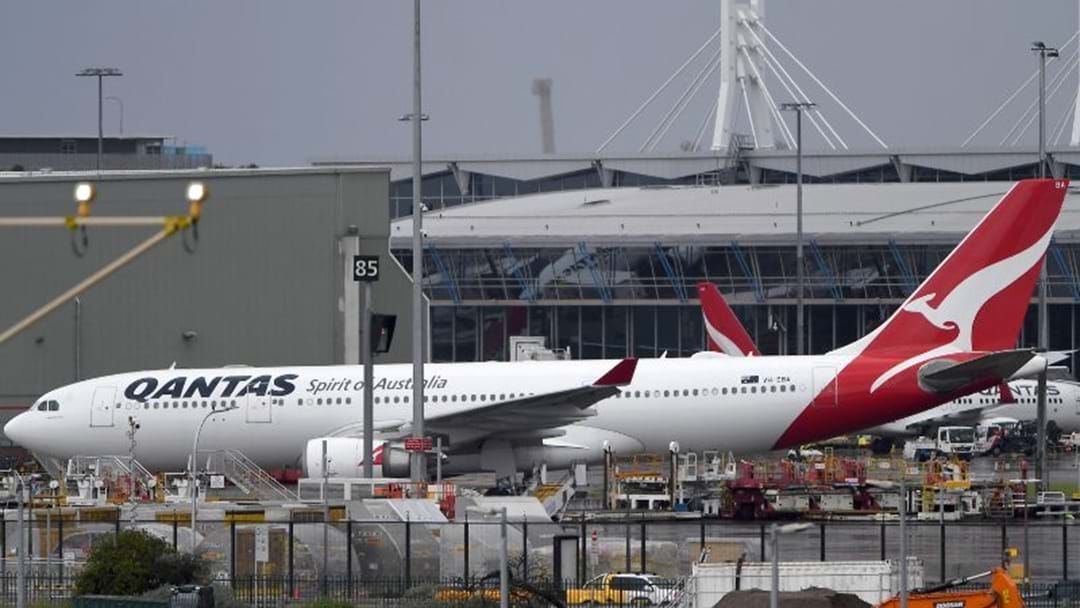 The Sydney-bound flight was delayed on Wednesday due to unforeseen engineering problems.

The issues left hundreds of passengers stranded in Dallas Fort Worth airport with Qantas failing to provide the nearly 300 passengers with accommodation.

Passengers were informed of the flight’s cancellation at about 2AM and were told by staff to book their own accommodation and to keep their invoices for reimbursement.

A number of people were unable to afford the night in the hotel room along with transport to and from the airport and were forced to sleep on the floor.

Passenger Brynn O’Brien wrote on Twitter that there were no Qantas staff in sight to assist confused customers.

“My flight of 200+ people (incl bunch of small kids) has been stuck at dallad, delayed overnight, no update for 15+ hours. Almost as if sacking loads of engineers and ground staff is… bad?” O’Brien said.

Check in for the flight eventually recommenced at 9AM, approximately 23 hours after the flight was initially delayed.

A spokesperson for Qantas issued a public apology to all passengers “for the inconvenience”.

“Our team at Dallas Fort Worth airport provided customers with assistance after the initial delay and are helping customers ahead of the delayed departure,” they said.