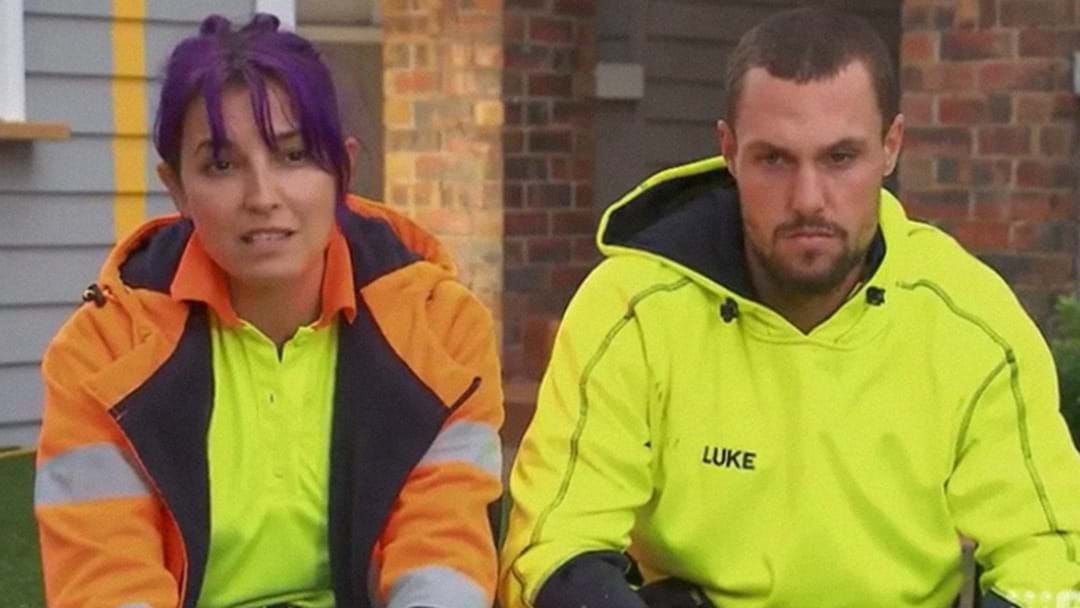 The punishment for the ‘biggest cheating scandal in Australian TV’ was dealt last night and it’s safe to say, it left many of us with a bitter taste in our mouths.

After two weeks of hype and a substantial amount of ‘he said, she said’ being thrown around, Scott Cam revealed he would be punishing the teams at the heart of the fiasco by… deducting two points from their scores for last week’s basement round.

With many fans advocating for the offending teams to be disqualified from the competition, the choice has been divisive, to say the last.

Ronnie and Georgia, the couple who seemed to have been the most negatively impacted by the scandal, didn’t hold back with their criticism.

“It’s flat-out bullsh*t, two points is not enough,” Ronnie said, “All their points should have been stripped and all the money should be given back.”

While the remaining couples were a bit more diplomatic about it all, tensions remain high.