Entertainment NewsIt's Official, Mark Wahlberg's Burgers Are Coming To Aus So Here's Where You Can Grab One!

It's Official, Mark Wahlberg's Burgers Are Coming To Aus So Here's Where You Can Grab One! 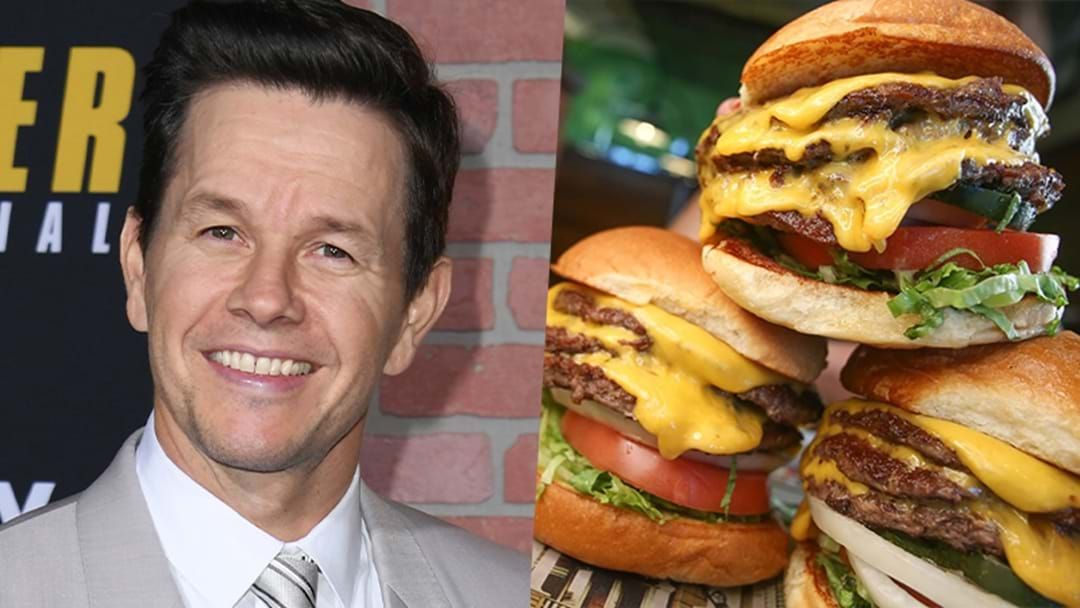 While we might not have America's iconic In & Out Burger just yet in Australia, it looks like we're about to get another giant US burger joint down under!

According to the man himself, Mark Wahlberg's burger chain, Wahlburgers, is coming to Australia sometime this year!

The movie star has teamed up with the cinema company, United Cinemas, who have confirmed the news, "I am partnering up with the Mustaca family and hopefully we will be not only bringing you Wahlburgers but wonderful cinematic experiences," Mark explained to The Daily Telegraph.

The said Aussie locations which are set to be included will be Melbourne's Craigieburn, Brisbane's Indooroopilly, Perth's Rockingham, Sydney's Warriewood, Narellan and Circular Quay, which is meant to be one of the first venues to open in the next few months!

The deal is reportedly worth over $50 million and will employ over 500 staff with the movie-themed restaurants open in over 15 locations inside or next to the chain's cinemas!

We can't wait to hear more and get ourselves one of these mouth-watering buns! Plus, maybe catch up with Mark Wahlberg the next time he's down under!