Entertainment NewsPSA: Here's What We Know About This Year's Big Brother Contestants (So Far)

PSA: Here's What We Know About This Year's Big Brother Contestants (So Far) 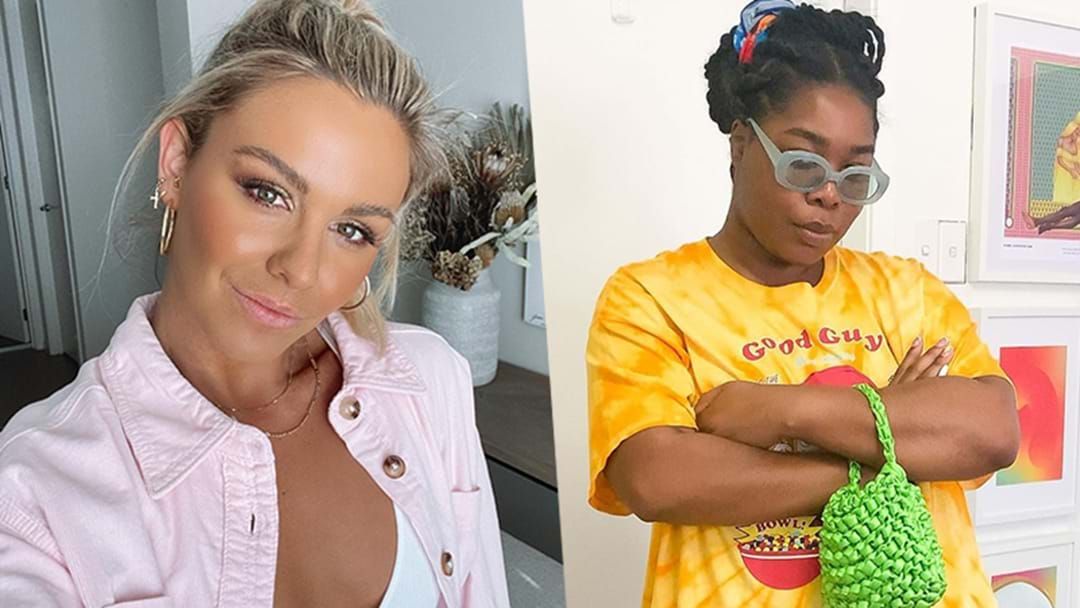 So far, we've been given these personalities for the new season, but you bet we've got all the goss (and their Instagrams) below!

LiSTNR's, Better For It: Katie Williams

She might look sweet, but you've never seen a tough cookie like this one! LiSTNR's Better For It host is here to show you everything from better lifestyle choices to her funky fitness dance moves!

26-year-old Melbourne basketball player and disability support worker, Marley, is doing Big Brother for his dad. He's certainly in it to win it!

She's all things fabulous! Creator of the Reflect Game which is a card game that aims to start conversations worth having.

31-year-old Brenton is an account manager from Sydney who describes himself as "very single". He's hoping to use his charm to win the game...but could finding love in the house be his undoing?

Author of Life in a Box and fashionista, it's safe to say this queen will bring not only her wisdom but expertise on all things iconic.

Last but not least, we have a little bit of magic in the Big Brother house! It looks like we FINALLY might have the after-dark specials come back with this cheeky magic man on the scene.

Tilly is a 21-year-old student from Sydney and is used to being underestimated for the way she looks and speaks. But, her strategy is to act dumb and play smart.

48-year-old Geelong real estate agent, Daniel lives life on the edge, talks a big game and has said he's going to be the greatest Big Brother player in the world. Let's see if he can walk the walk!

Melissa is a 33-year-old sheep farmer from South Australia who has been through drought and bushfire. She's only just hanging on to her family farm and is leaving her three kids for the first time to enter Big Brother!

29-year-old colourblind house painter (that's impressive) from Adelaide has a laidback attitude and might just be a viewer favourite! He has two special ladies in his life - pet Staffy, Edwina, and fiancé Lara.

Well, that's all for now, folks. If you happen to recognise anyone else from the promo, let us know in the comments!

Until then, stay tuned!