Literally putting his body on the line 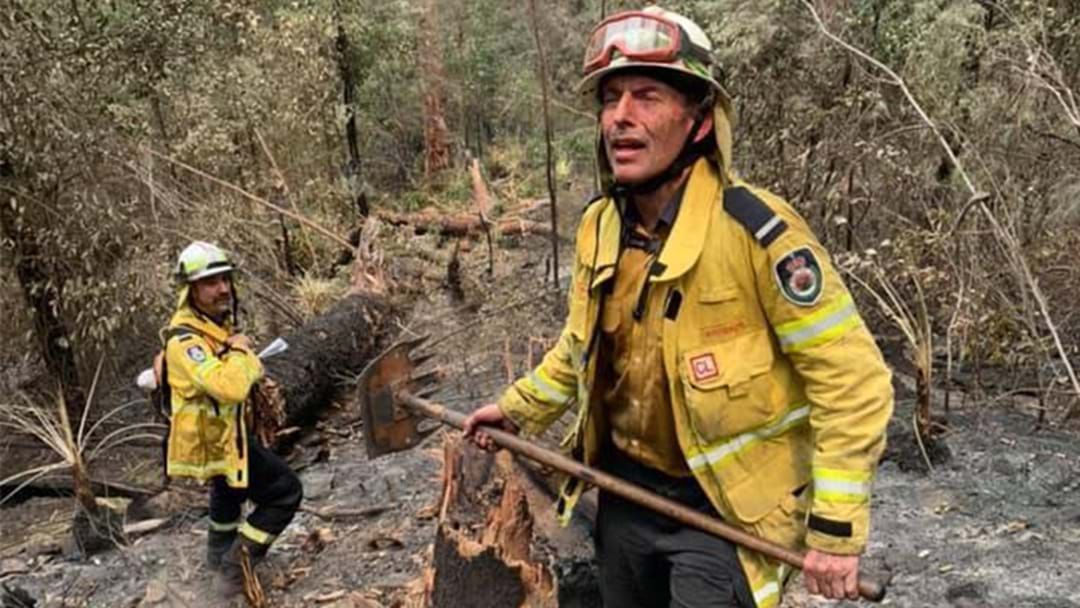 In his most recent media appearance, the former prime minister of Australia, Tony Abbott, has been filmed putting out a blaze on the New South Wales south coast, as the bushfire crisis continues.

Mr Abbott has been a volunteer firefighter for almost 20 years and has been battling alongside other firefighters since September 2019.

In the video, he can be seen wearing a breathing device and an oxygen tank in 45C heat as he fought a fire that engulfed a home in Bendalong over the weekend.

Mr Abbott also completed three five-day deployments in northern NSW between September and November, along with others all over the state.

As other blazes flared up around Sydney last month, Mr Abbott spent up to 10 days on the front line.

Australians have praised Mr Abbott for his efforts to fight fires, while Prime Minister Scott Morrison has been heavily criticised for his handling of the crisis.