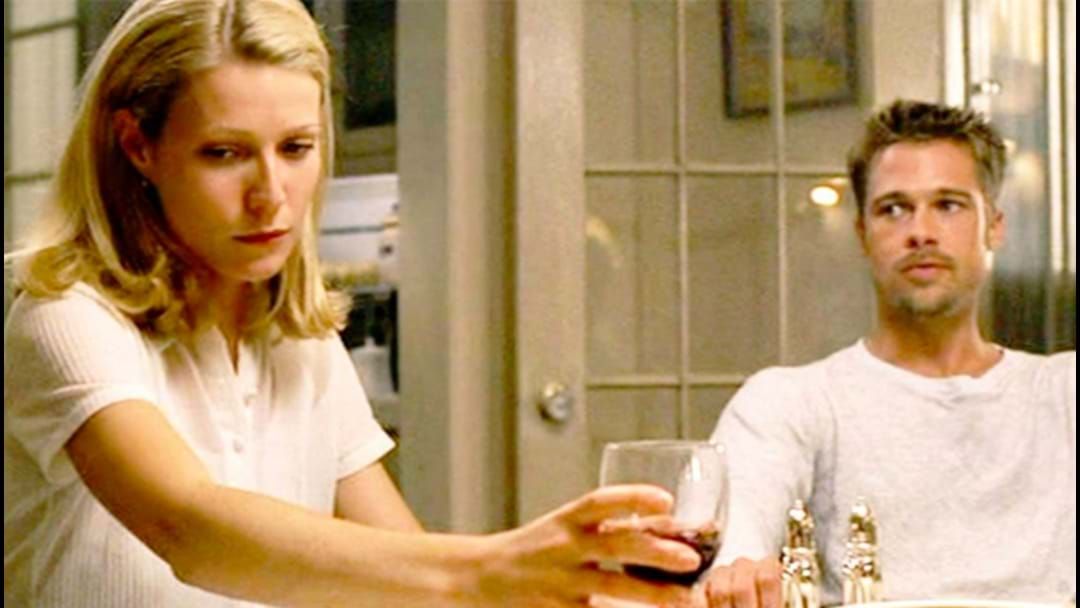 They were one of the biggest couples of the 90's and even had matching haircuts at one point and now Gwyneth Paltrow and Brad Pitt are making their way onto Netflix!

Gwyneth and Brad starred in the film 'Se7en' back in 1995 and now we can relive the peak of their Hollywood romance.

The film centres around retiring police Detective William Somerset (Morgan Freeman) who tackles a final case with the aid of newly transferred David Mills (Brad Pitt), they discover a number of elaborate and grizzly murders.

After realising they are dealing with a serial killer (Kevin Spacey) who is targeting people he thinks represent one of the seven deadly sins.

Somerset also befriends Mills' wife, Tracy (Gwyneth Paltrow), who is pregnant and afraid to raise her child in the crime-riddled city.