Police are on the scene 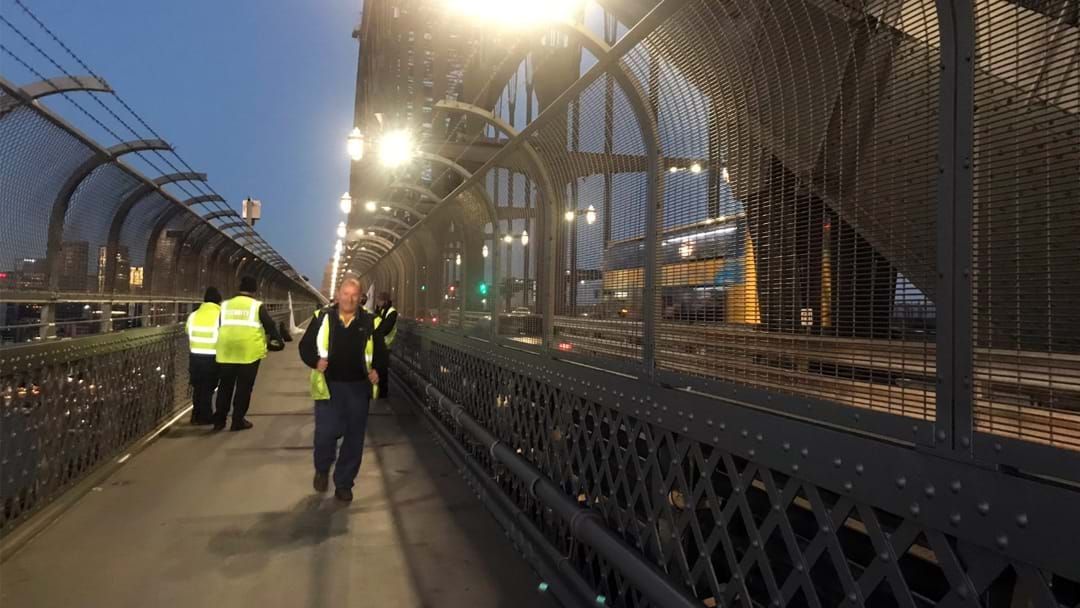 At this stage, it is believed that they are protesting to get Scott Morrison to declare a Climate Emergency.

Lane eight on the Cahill Express remains closes as a police operation continues.

Police have confirmed while the traffic is flowing as normal during peak, officers are still on site on the pedestrian path with the protesting abseilers still dangling off the edge.

Others have been arrested.

Possible delays could be sparked for commuters.