Prince Of Pop Alex Lloyd To Visit Dunsborough and Bunbury In National Tour!

Prince Of Pop Alex Lloyd To Visit Dunsborough and Bunbury In National Tour! 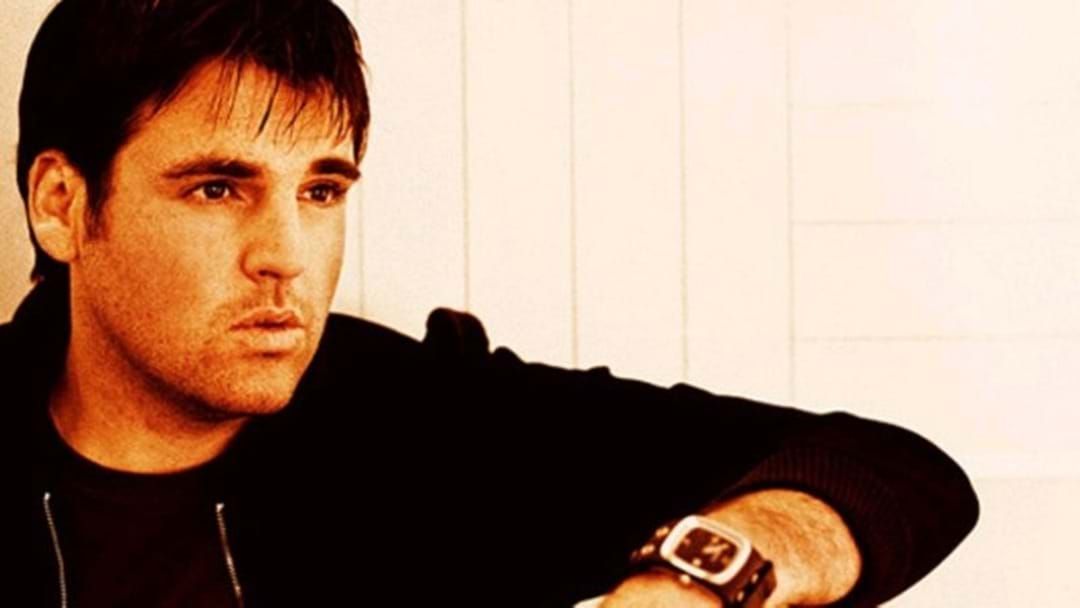 One of Australia's much-loved singer-song writers Alex Lloyd has announced a national tour to celebrate the 20th anniversary of his 1999 album Black The Sun.

Die hard fans couldn't be more excited with news the entire double platinum-selling record will be performed in it's entirety.

The ARIA winner is famous for his unique electronica style pop hits, which quickly won over music lovers when he first appeared, fully formed in 1999.

Lloyd won't be alone on his nationwide tour with Canadian brothers, Mickaël and Raphaël Fortin (known as HEY MAJOR) joining him on the road.

Lloyd is expected to hit the Prince of Wales in Bunbury on October 17th and The Dunsborough Hotel on October 18th. Tickets go on sale on Wednesday, July 10th and are expected to sale quick, so make sure you head to the website ASAP!