"I want you to hear the truth" 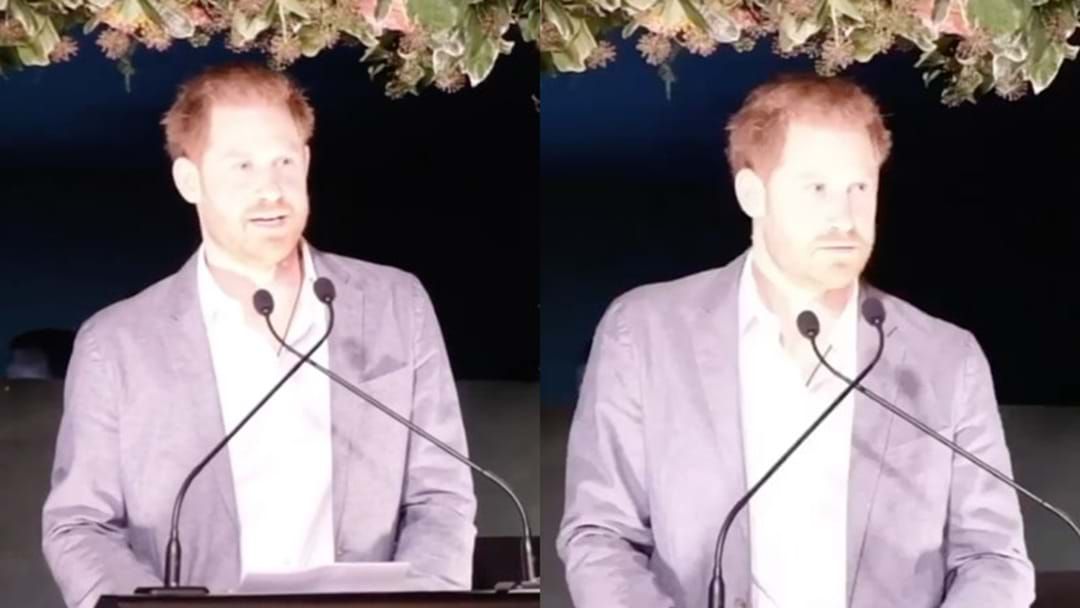 Speaking at an event for supporters of Sentebale in London, Prince Harry explained his and Meghan Markle’s decision to step back as senior members of the Royal Family.

During the speech, the Duke of Sussex explained that he and Meghan wanted to continue serving The Queen, but without public funding, and therefore, “there was no other option.”

"Our hope was to continue serving the Queen, the Commonwealth, and my military associations, but without public funding. Unfortunately, that wasn't possible,” he explained.

"I can only imagine what you may have heard and perhaps read over the past few weeks.

"So I want you to hear the truth from me as much as I can share, not as a prince or a duke but as Harry."

He explained that his decision “would step my family back, from all I’d ever known, to take a step forward into what I hope can be a more peaceful life.”

He also praised his grandmother, The Queen, calling her his “commander in chief” and his mother, the late Princess Diana.

“When I lost my mum 23 years ago, you took me under your wing. You looked after me for so long, but the media is a powerful force.”

Watch the full speech below: