Standing space for working royals only 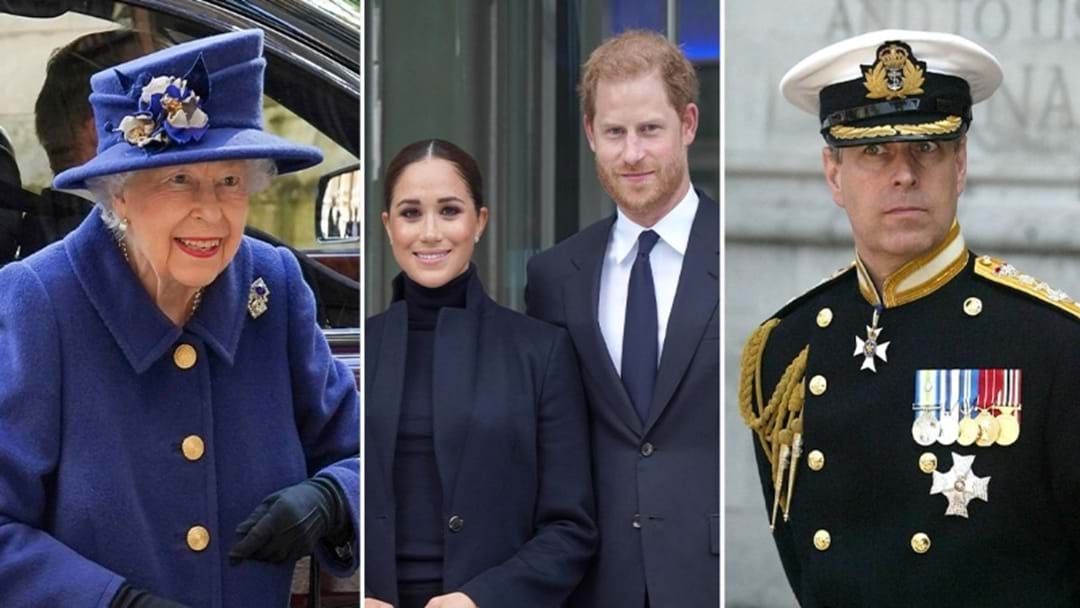 Prince Harry and Meghan Markel will return to England for the Queen’s Platinum Jubilee despite being banned from appearing with the Royal family at a landmark event.

The Duke and Duchess of Sussex, along with Prince Andrew, have all been banned from standing with the royal family on the balcony at Buckingham Palace.

Initially expected to join Her Majesty for the traditional Trooping the Colour Royal Air Force fly-past, the trio have now be excluded, according to reports from The Sun.

A Palace spokesman said: “After careful consideration, the Queen has decided this year’s traditional Trooping the Colour balcony appearance on Thursday 2nd June will be limited to Her Majesty and those members of the Royal Family who are currently undertaking official public duties on behalf of the Queen.”

The announcement is seen as a snub to Harry and Meghan, who stepped away from royal duties and moved to California two years ago, while Andrew, has been undoubtedly snubbed over his civil sexual assault case.

Instead standing beside the Queen will be Prince Charles and Camilla, Duchess of Cornwall; William and Kate, Duke and Duchess of Cambridge, and their children George, Charlotte and Louis.

They will also be joined by Princess Anne and her husband Sir Timothy Laurence; Edward and Sophie, the Count and Countess of Wessex and their kids Lady Louise Windsor and James Viscount Severn.

Prince Andrew, Prince Harry and the Duchess of Sussex will however be able to take part in other events celebrating the Queen’s Jubilee, a palace source said, on the condition of anonymity in line with palace policies.