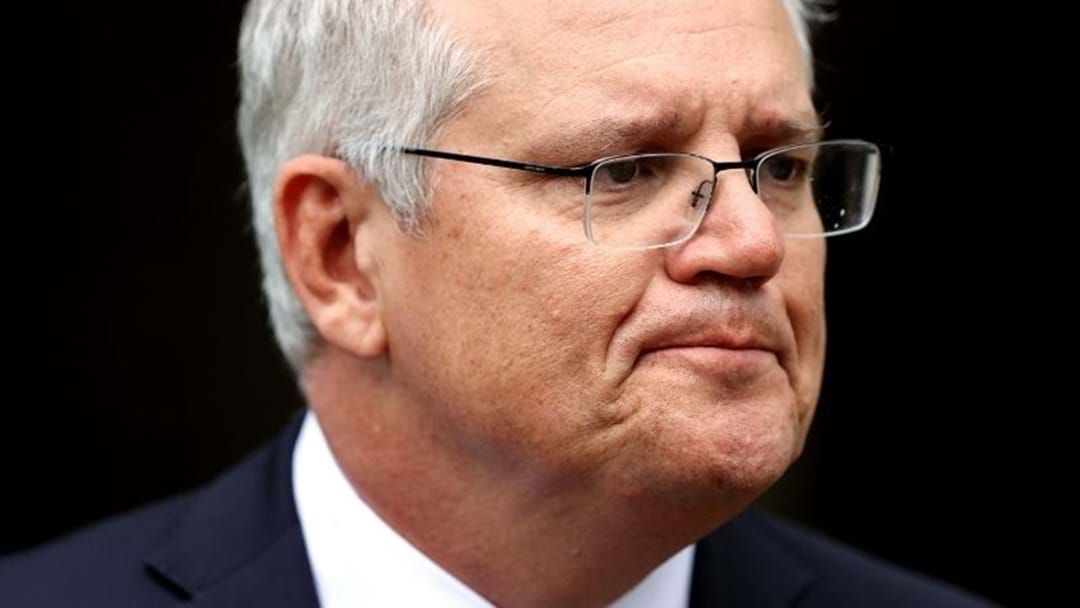 Prime Minister Scott Morrison has revealed the government will be injecting more cash into a dual Perth city deal between the federal and West Australian government.

According to Mr Morrison, the cash boost will help to get construction started earlier than scheduled.

Mr Morrison announced the boost in funding during his WA visit on Thursday, marking his first trip to the state since border restrictions were eased.

The additional $74 million will be on top of the federal government’s initial contribution of $245 million toward the Edith Cowan University upgrades and $25 million for the Swan River Bridge.

In total, the Perth City Deal is worth at least $1.6 billion which includes extra funding for CBD transport, cultural attractions and Curtin University.

Mr Morrison said the cash boost will kick start construction sooner and will allow for more local manufacturing work to be done.

“This injection into the Perth city deal means boots on the ground and tradies on site even sooner, with major works expected to start later this year,” he said.