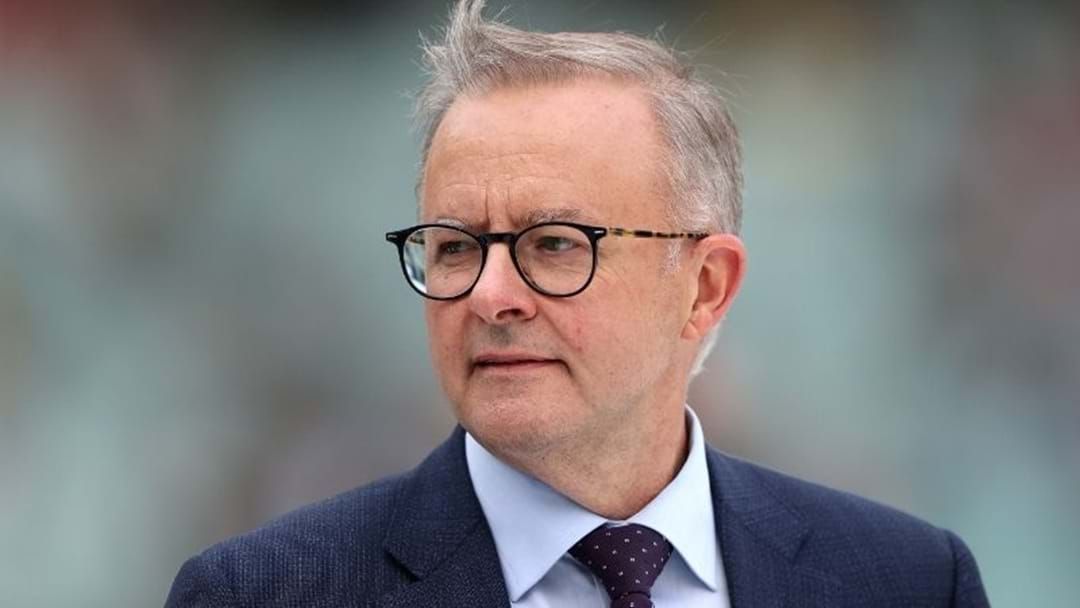 Albanese is in Paris to meet with the President and has told the press he’ll be working to mend the relationship.

“I think tomorrow, on the 1st of July, is an appropriate time with the new year to enter a new dawn and a new arrangement between Australia and France,” he said.

In September 2021 Australia unexpectedly abandoned a billion-dollar submarine contract with the French in favour of a new deal with the US and UK. At the time Macron claimed to be blindsided by the deal and accused former Prime Minister Scott Morrison of lying to him.

After Albanese was elected, he moved to repair the relationship and the pair struck a condensation deal with France worth over  $550 billion.

But, when asked if he would be apologising on behalf of Australia, Albanese said details of the pair’s upcoming chat would remain private.

“I’ll deal with Mr Macron in a professional and a courteous way. And our private discussions will stay private,” he said.

Stay up-to-date on the latest news with The Queensland Briefing - keeping you in the loop with news as it hits, available on Listnr: