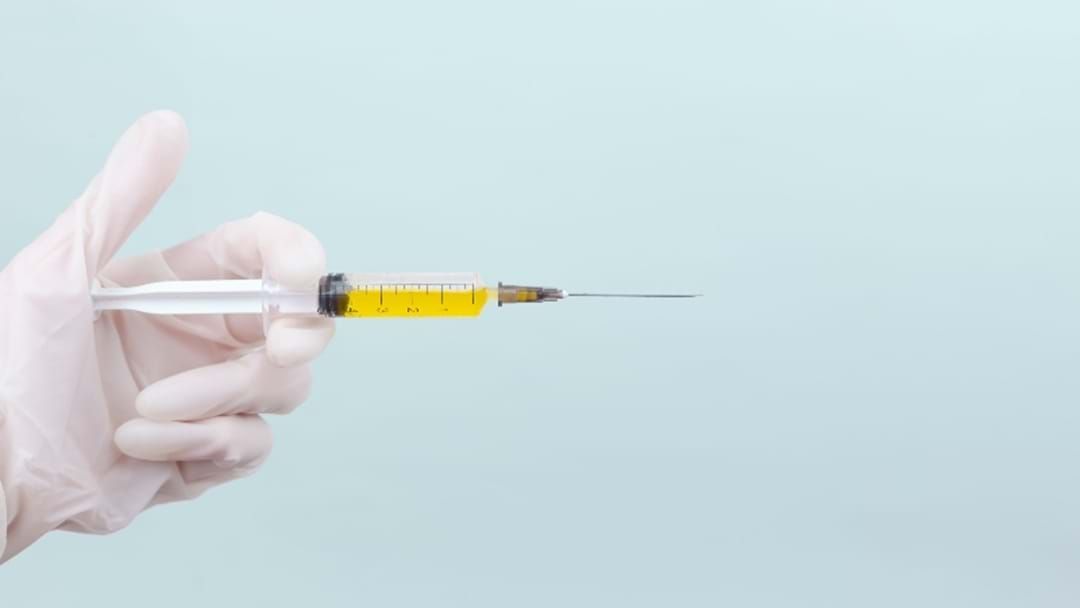 Mr Andrews on Wednesday said they were working with pharmacists and doctors to make the flu vaccine free for everyone in the state.

The Victorian premier said the government would make an announcement shortly about increasing the eligibility for a free flu shot.

"We’re working with the Pharmacy Guild and the AMA on that very issue," Mr Andrews said.

Rising cases of influenza across Victoria have been detected in recent weeks, with almost 12,000 this year so far.

Currently in Victoria, the flu vaccine is free for those considered most at risk, including children aged between six months and five, people aged over 65, pregnant women and those with underlying health conditions.