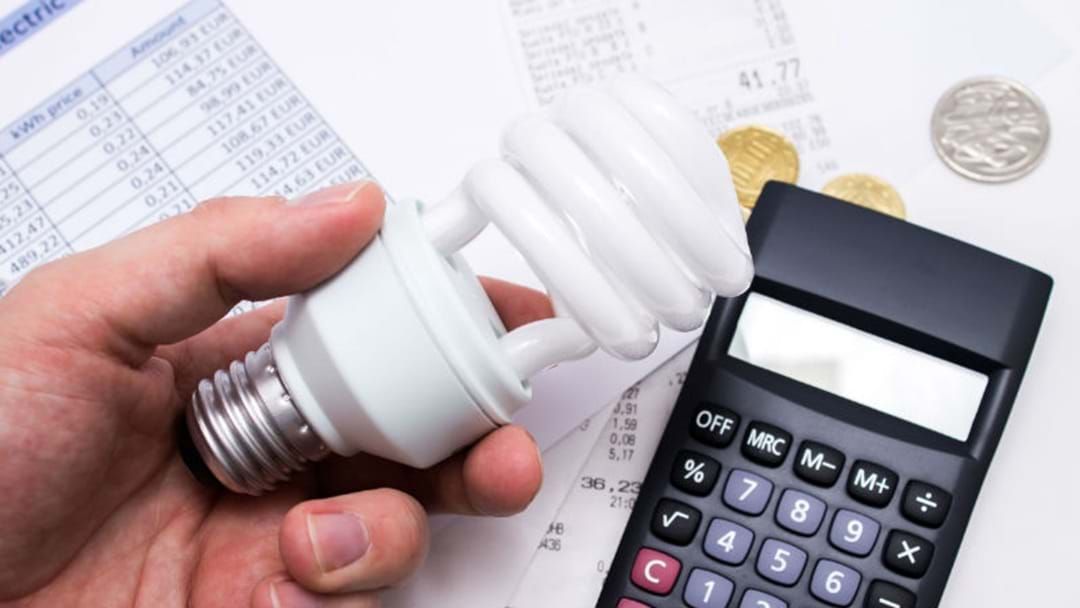 Millions of Australians are being told to brace for more cost-of-living pain, as the three major energy retailers prepare to increase their prices from July 1.

The Australian Energy Regulator announced the increase in prices on Thursday, affecting customers in New South Wales, southeast Queensland and South Australia - it will come into effect on July 1.

It is likely households in those areas will pay hundreds of dollars more per year on energy bills.

It follows revelations that the former Morrison government delayed a major electricity pricing update until after the election.

The Coalition set back the Australian Energy Regulator's (AER) default market offer (DMO) until this Thursday, instead of May 1 as mandated since 2019.

The direction, according to AER's website was changed until the “first business day after 25 May [was] to provide more time for the AER to include the most recent network costs in the final price determination”.

“This change will ensure greater accuracy in price determinations,” it stated.

In his final budget in March, former treasurer, Josh Frydenberg, said “the government’s actions have helped reduce residential electricity costs by 8% and small business costs by 10% over the past two financial years”.

But, wholesale prices, more than doubled in the year to March and continue to surge upwards.

"The perfect storm is really the only way you can describe what's going on in the energy market," Christine Seib from Canstar Blue said.

The three big energy retailers - Origin, EnergyAustralia and AGL are expected to announce their price hikes in mid-June.