Music NewsPost Malone Is Dropping A Song With Ozzy Osbourne

Post Malone Is Dropping A Song With Ozzy Osbourne

This is going to be interesting 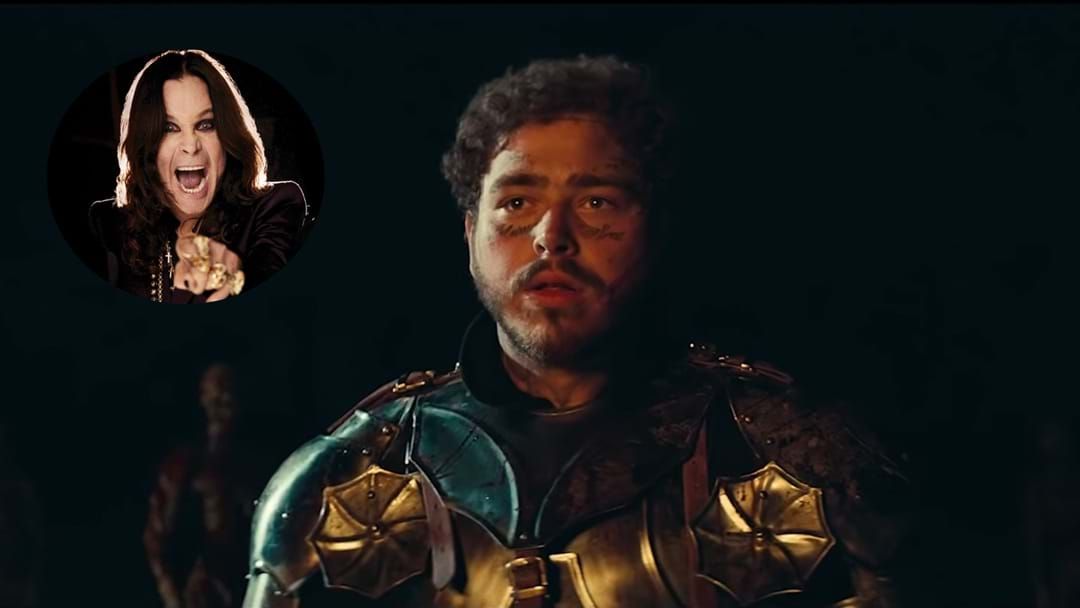 Post Malone is set to make a dent on the music industry with his upcoming album Hollywood's Bleeding. Posty has dropped the setlist and also revealed he's teaming with the likes of Halsey and of all people, Ozzy Osbourne.

The bat eating rocker is set to release a track with Post and we're here for it. Who will teach who a thing about being an international rock star?

Keep your eyes peeled for Post's album when it drops this Friday - you can pre order your copy here.

In the meantime, Post has dropped his video for 'Circles' where we see the singer as a knight in shining armour... literally.