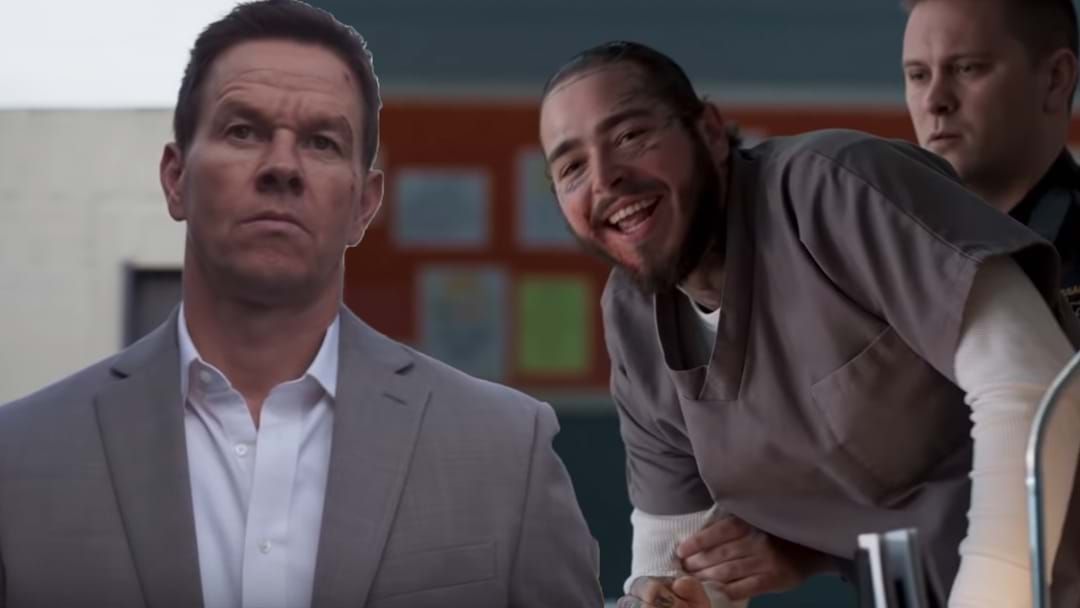 It's official, Post Malone has made the move over from international music super star to up and coming actor!

Posty has appeared in the trailer for his first acting role opposite Mark Wahlberg and LITERALLY appears in the opening scene, picking a fight with Marky Mark.

Malone will appear in the Netflix film titled 'Spenser Confidential', the story of a cop who is framed, gets out of prison and sets to uncover the crooked criminals who put him in jail.

We cannot wait to see how Post and Mark flex their acting muscles when the movie hits Netflix on March 6!