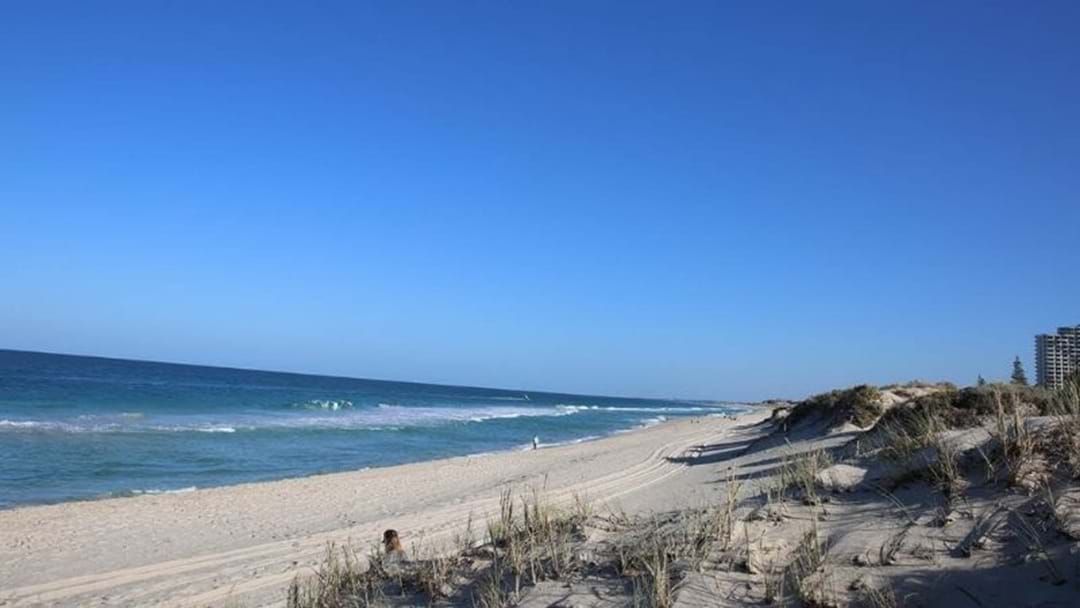 Police have launched an investigation after a dog walker discovered what looked to be human bones on a Perth beach.

Di Hepburn was walking her dog along Brighton Dog Beach yesterday when she found what looked like a human bone.

Ms Hepburn told the ABC, her dog ran straight to the bone on the "edge of the water", which immediately grabbed Ms Hepburns attention.

"I called her off, confirmed with a couple of surfie guys on the beach," she said.

Ms Hepburn was almost certain that the bone was human, but confirmed with her husband who formerly worked in forensics.

According to Police, the bone is believed to be a femur (leg bone).

Forensic teams quickly arrived on scene and took the bone away for proper examination. Police believed they will soon know whether the bone is in fact human.