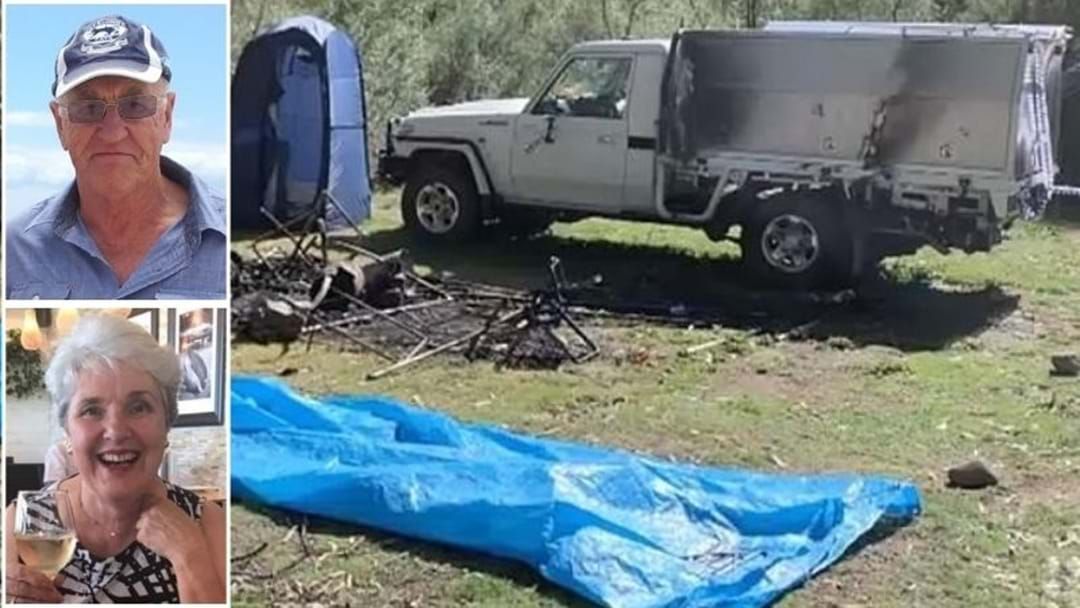 Investigators are currently waiting on the results of a DNA test performed on the human remains located during the search for missing campers Carol Clay and Russell Hill.

According to police, it could take several weeks for the remains to be accurately identified.

The human remains were discovered yesterday in bushland near to the Dargo area during investigator’s second day of searching.

Police have established a search area in the alpine region only a few hours from where the couple were camping.

The remains are set to be forensically inspected with forensic investigator Greg Kelly telling Today the examination process could take weeks.

"Police have to consider that the temperature of the earth, the decomposition of the bodies that takes place in that period of time and the forensic evidence that surrounds that," he said.

"But moreover, we are looking not just at the forensic evidence associated with the identification, which is extremely important both to the authorities and also to the families concerned.

"But we are also looking at what physical evidence, material evidence that might be identified - as the bodies start to break down we might find the remains of projectiles or other injuries that help the police put the case together and be the evidence that they will ultimately present in court."

Police recently charged 55-year-old Jetstar pilot Greg Lynn with two counts of murder with Lynn set to appear in court in May 2022.