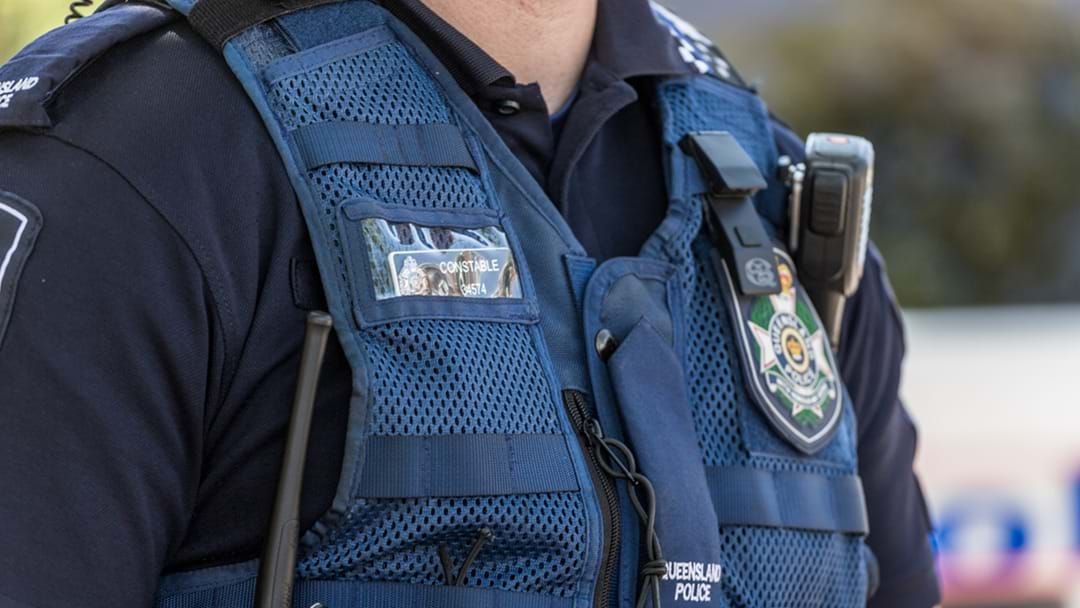 Forensic officers are combing through a home on Palm Island following the death of a man.

A 64-year-old was found at a Creek Road address about 9.25am on Thursday with 'significant head injuries.'

He later died at the scene.

Stay up-to-date on the latest news with The Townsville Briefing - keeping you in the loop with breaking news as it hits.

“He is a resident of Palm Island and after a preliminary investigation it was determined that it wasn’t a death from natural causes, and we are treating the death as suspicious.

“A crime scene was declared and as a result of that a number of investigators have attended from Townsville district and they’re accompanied by forensic and scientific experts," Insp Cavanagh said.

“The next step of the investigation is that scene will be thoroughly investigated and processed...we will look at all of the circumstances around the locations, the man’s life and his personal circumstances and what led up to the actual incident.”

The Townsville Bulletin are reporting that an 18-year-old male has been taken into custody for questioning in relation to the tragic death.

Police are urging Palm Island residents to come forward with any information that may assist their investigations.