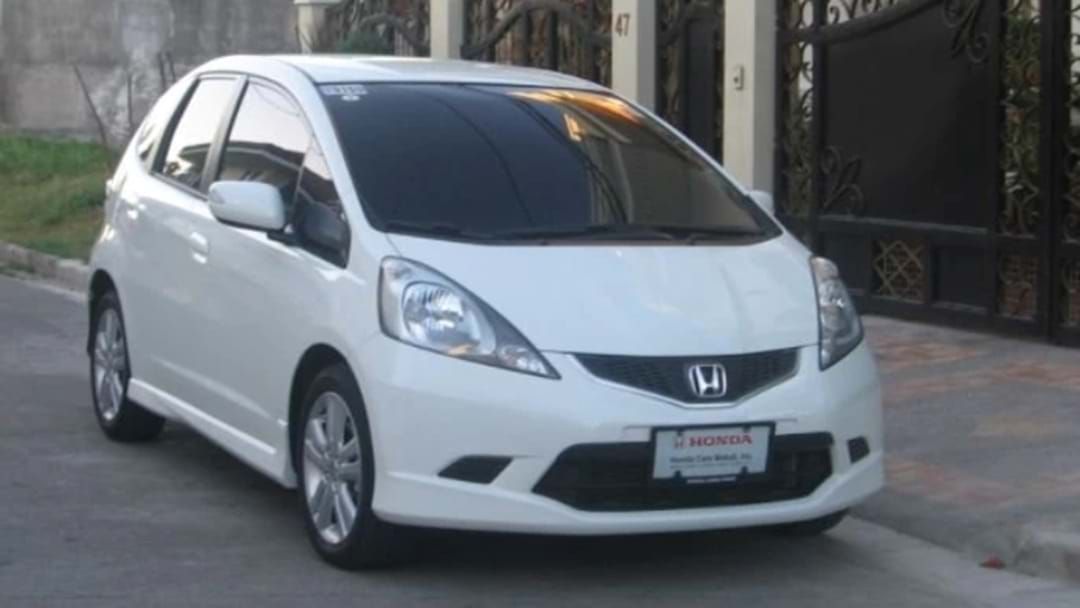 An urgent SA Police search is underway for a stolen car with a four-month-old child in the back seat in Adelaide.

The 2009 white Honda Jazz hatchback, registration S619AXE, was stolen from Fourth Avenue, Klemzig, around 7.45am.

The owner had just put her child in the back seat when a man pulled up in a stolen Mazda utility and switched cars.

"It appears to be random at this stage," Senior Constable Gen Cullinan told ABC Radio Adelaide.

"It would appear they've dumped one car and then literally tried to take another car so there's no indication these people are known to each other."

The stolen Honda was last seen heading towards Windsor Grove, at the eastern end of Fourth Avenue.

The man has been described as Caucasian, aged in his mid-20s, with dark hair.

Police have asked anyone who sees the Honda Jazz to call 131 444.