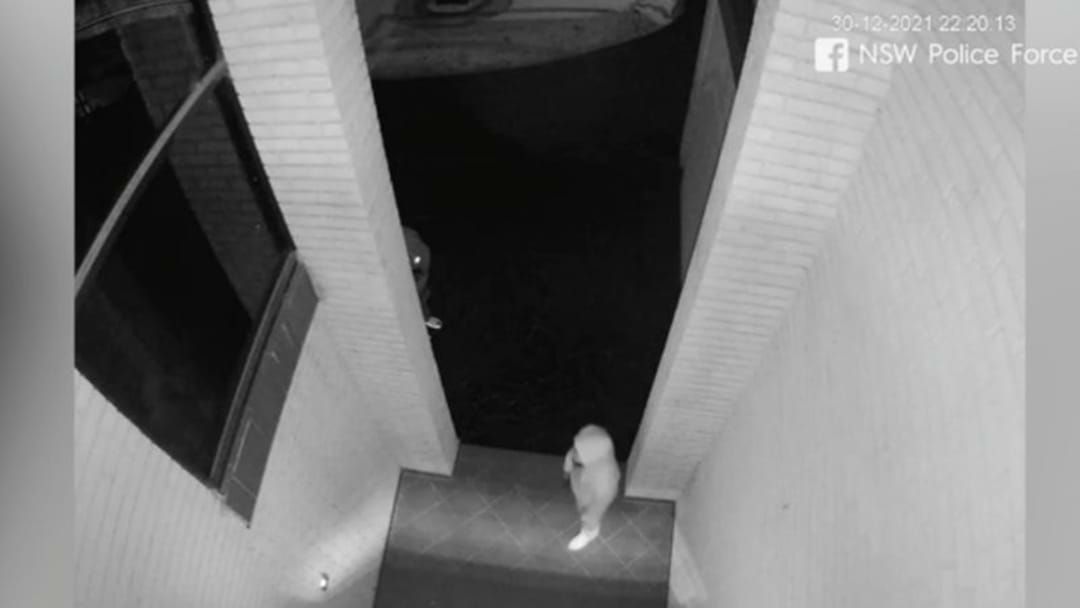 New South Wales Police have released CCTV footage of four men who are suspected of a savage home invasion in north-west Sydney in 2021.

According to police, four men are alleged to have broken into a Lavender Avenue home at around 11:30PM in December of last year.

Two people were at home at the time of the invasion including a 61-year-old man and a 26-year-old female.

The four intruders are believed to have assaulted the pair during the invasion.

A year after the incident occurred, police are reaching out to the public for help in identifying the assailants.

Police have described the men as thin and Mediterranean in appearance.

Anyone with information is urged to contact police or Crime Stoppers on 1800 333 000.