Police Ramp Up Search For Missing Man On Magnetic Island

After almost one week of searching 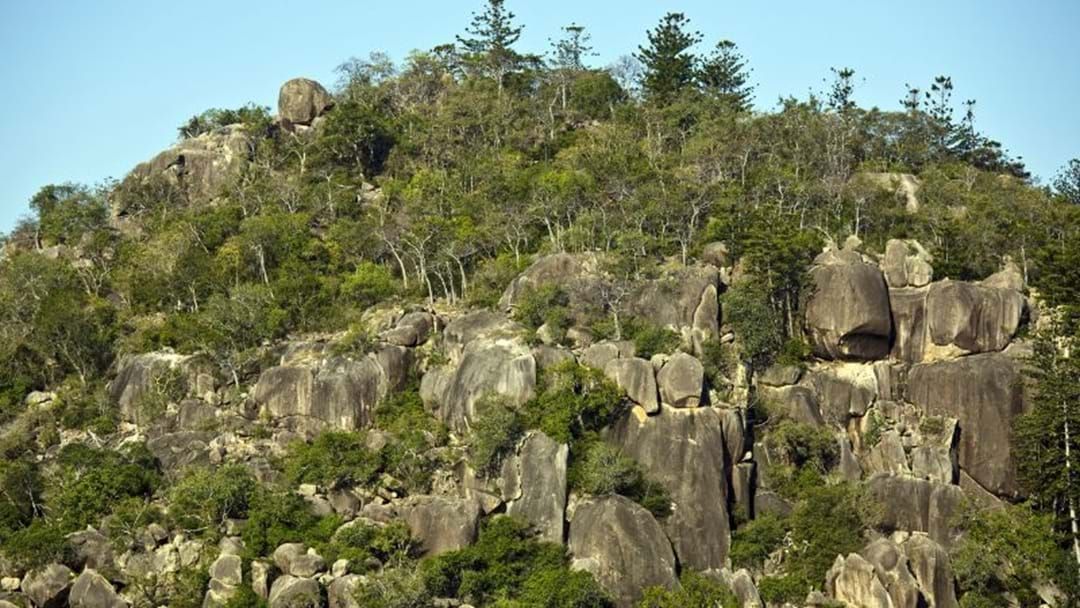 The 22-year-old was last spotted walking to the Arcadia walking trails at around 11:30AM on Wednesday, July 13.

Queensland Police today released a statement with Acting Inspector Mark Camilleri announcing more resources had been delegated to assist in the search for Ben.

“The Mobile Police Facility and the dog squad are being deployed to Magnetic Island today to assist in the search,”

Clothing including a hat and shirt that is believed to belong to the 22-year-old was located on a bush track in the dense bush earlier this week.

Acting Inspector Mark Camilleri said police had no insight as to how or why the young man disappeared into the rugged bushland.

“No working theories whatsoever. I just want to find him,” he said.

“It’s unknown what he was thinking. We just hope he’s found.”

While no solid theories have come to light, police say the 22-year-old was behaving strangely prior to his disappearance.

Police have so far deployed air and ground search teams but are yet to order a water search.