Police Ramp Up Investigation Into Alleged Kidnapping Of Bexley Man 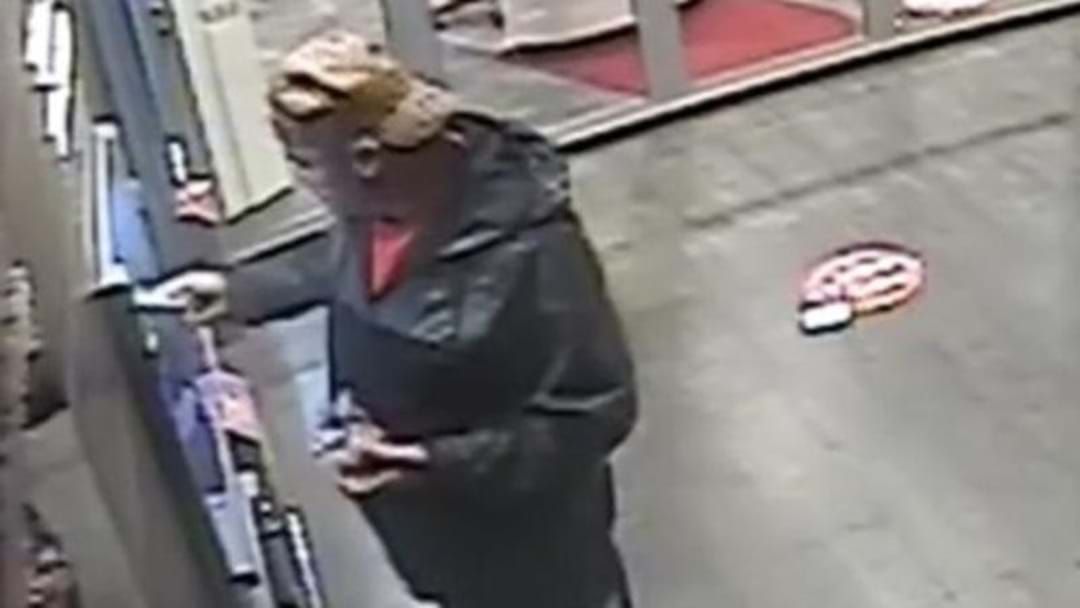 Police are ramping up their investigation into the alleged kidnapping of a Bexley man two months ago.

Police will be alleged that at around 7:30PM on April 10, the 27-year-old victim was having a conversation with two men before they pulled out weapons and began threatening him.

The men are then alleged to have forced the man into a vehicle and held him against his will overnight at a property in St George.

The men are believed to have allegedly assaulted the man causing a number of minor facial injuries.

The 27-year-old was transported to Strathfield where he managed to escape his alleged captor’s vehicle.

Police have since released CCTV footage of the men they believe to be responsible for the alleged kidnapping.

The footage shows a man of Middle Eastern/Mediterranean appearance entering the foyer of a bank and approaching an ATM machine where he attempts to insert a bank card.

The man is wearing a black jacket over a red tee-shirt with black tracksuit pants and a beige cap.

Two other men then enter the bank foyer and join the man in the black tracksuit.

One of the other is described as tall and broad, with a black jumper, shorts, cap and shoes.

The third man is seen wearing a white jumper, tan coloured cap, white shoes, grey shorts and a bag slung over his shoulder.

Police are asking anyone with information to contact Crime Stoppers on 1800 333 000.