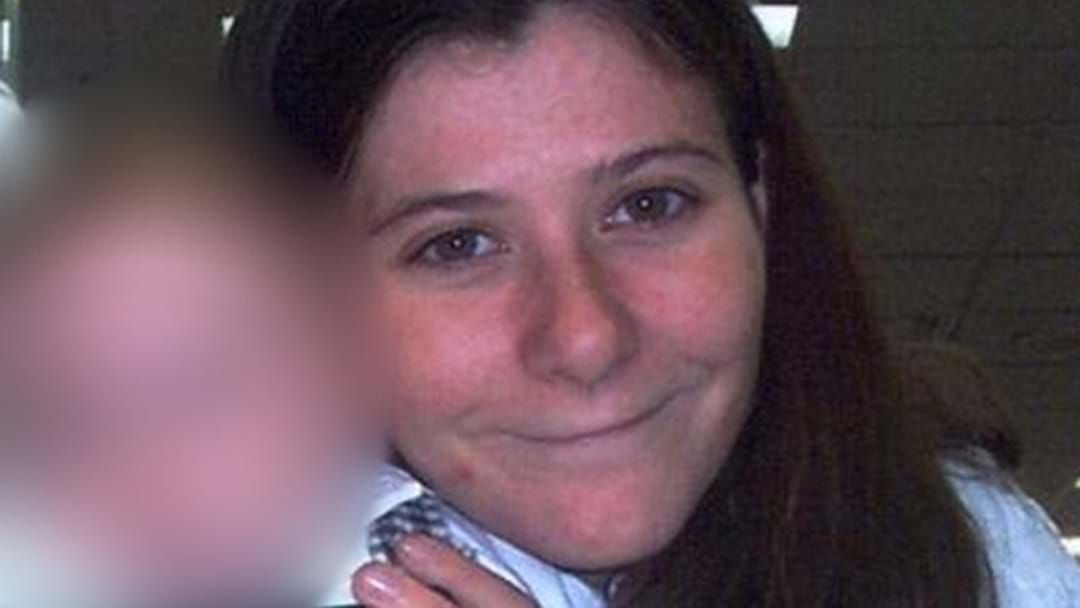 Almost 20 years after 19-year-old Ms Haigh went missing in NSW, police are reaching out to the public for information.

Ms Haigh and her six-month-old son had been living in Kingsvale with a married couple before she went missing on June 5th, 2002.

The town is located approximately four and a half hours outside of Sydney.

According to the couple, they dropped her off at a train station in Campbelltown, where Ms Haigh was planning on catching a train to Mt Druitt in west Sydney to visit her sick father.

Records show that money was withdrawn from Ms Haigh’s account later that same evening at 8:45PM at an ATM on Queen Street in Campbelltown.

Police have launched several investigations into her disappearance but were unable to uncover any new information.

A coroner ruled in 2011 that Ms Haigh was likely deceased as a result of foul play.

Ms Haigh’s case was reviewed in 2020 and assigned to Strike Force Villamar II to be reinvestigated.

“Amber’s disappearance and suspected death robbed a young boy of a mother’s presence in his life, and nobody has ever been held accountable for that,” he said.

“We believe that Amber met with foul play but, to date, we’ve have been unable to find enough evidence to prosecute anyone over her disappearance.

“Police can only expect breakthroughs in these sorts of cases with the help of the public, so please, do what is right and come forward.”