After prisoners sent into lockdown 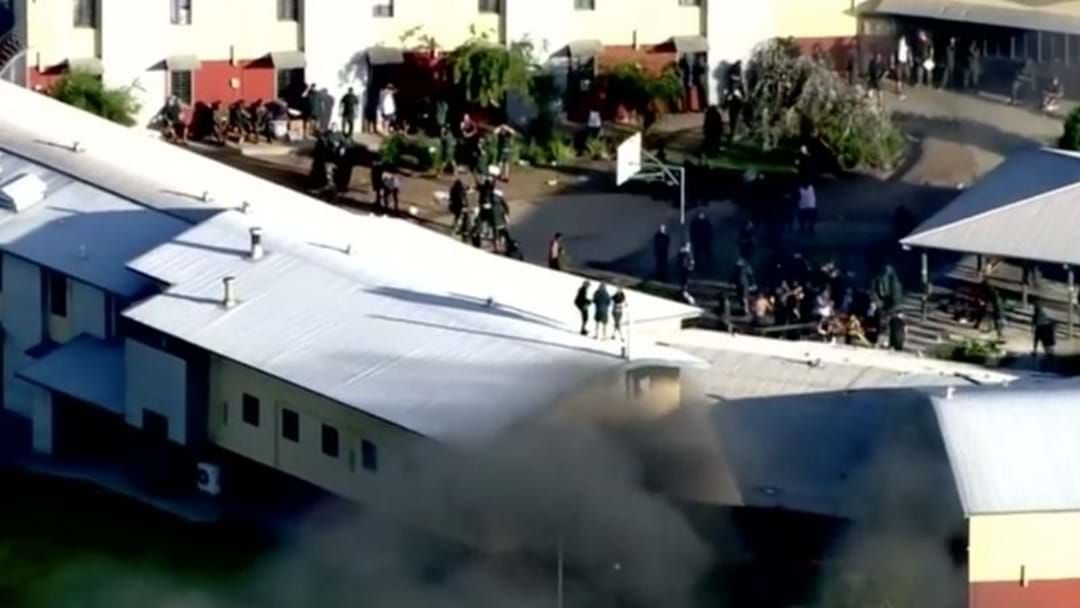 Western Australian Police have launched an investigation into a riot that broke out at one of WA’s largest prison’s on Sunday.

Guards were forced to take cover at Acacia Prison on Sunday night after a number of prisoners rioted, damaging prison property.

At around 4PM on Sunday afternoon, around 100 prisoners began climbing the roof, setting fire to mattresses and smashing televisions forcing prison guards to hide out and call police.

One group of prisoners is believed to have infiltrated another block where they started more fires and damaged more prison property.

Police are yet to confirm this is the cause of the riot.

Staff managed to stay clear of the riots, finding a separate area to hide out while waiting for Special Operations Group police officers to arrive on the scene.

Three Special Operation Group police officers were injured during the riots, with one officer hit by an object thrown by a prisoner.

No prison staff were harmed during the riot.

WA Prison Officers’ Union Secretary Andy Smith told The Sydney Morning Herald the prison is drastically understaffed and is not equipped to handle an incident of this proportion.

“Acacia will be even more desperately short-staffed today than it was yesterday,” he said.

“WAPOU has repeatedly warned that Acacia remains horrendously understaffed and that greatly diminishes the ability to quell incidents of the magnitude that we saw last night.”