Not suspicious at this stage 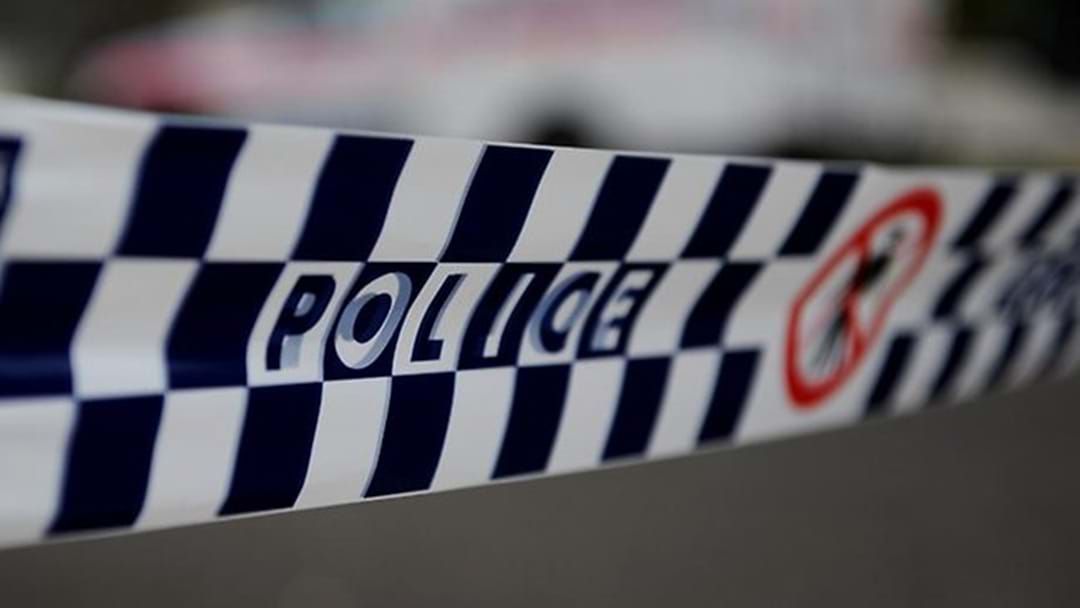 Whitsunday police have launched an investigation, following a grisly discovery at Airlie Beach.

Passersby spotted the body of a man washed up in the Coral Sea Marina on Tuesday morning around 11.30.

Emergency crews were called to the marina, where they pronounced the man dead on the scene.

Acting Officer-in-Charge Sergeant Mark Flynn confirmed that the cause of death was yet to be determined, however, it's believed not to be suspicious and most likely due to drowning.

The Sergeant also confirmed police were contacting his next of kin.