Fire is being treated as suspicious 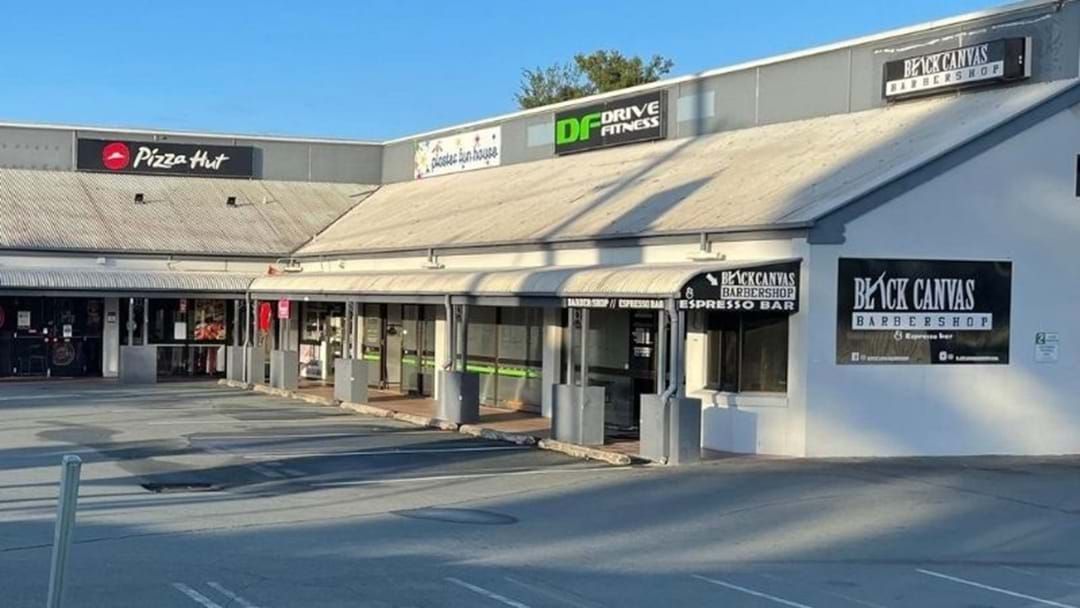 Police have set up a crime scene around a Brisbane barber shop which is managed by alleged Gold Coast Mongols bikie Harley Barbaro after it was set on fire overnight.

Emergency services were called out to the scene on Creek Road in Carina at around 1:40AM.

Upon arriving at the scene, firefighters found the barber shop completely engulfed in flames.

Police are treating the fire as suspicious.

According to police, the fire began in a roof cavity which pushed smoke into the neighbouring shops.

The neighbouring businesses have remained closed today as police continue their investigation.

Police are asking anyone with CCTV or dashcam footage of the incident to contact police immediately.

Black Canvas Barber Shop is one of several Black Canvas franchises across Queensland including one in Logan which was also burned down in June of last year.

Harley Barbaro plans to open another franchise on the Gold Coast.