Skip a fine and jail time 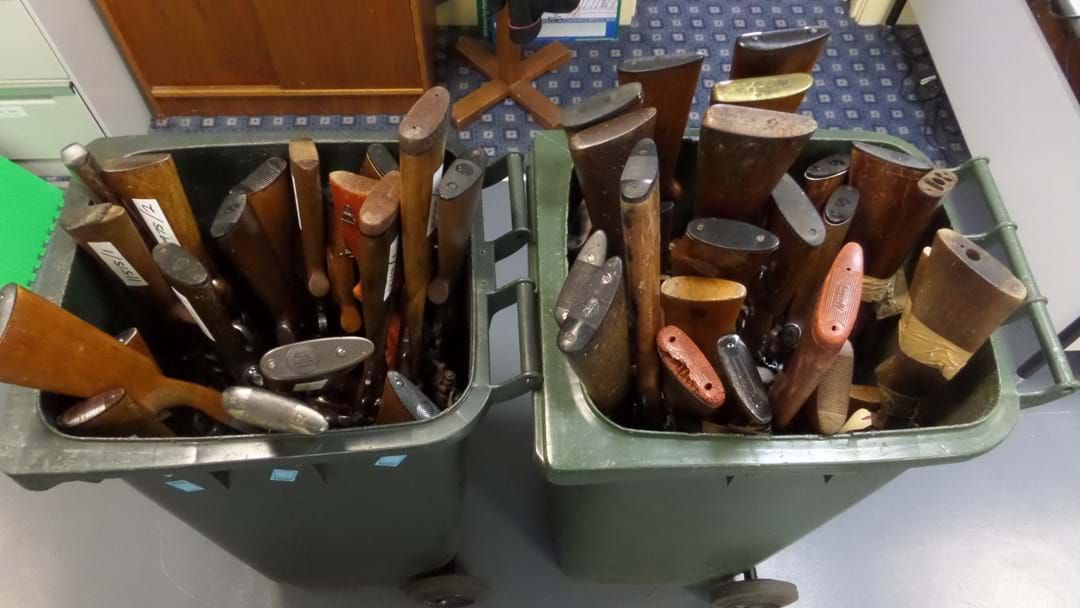 Police are cracking down on guns in the community targeting people in the South East, to come forward with unwanted, illicit, or unregistered firearms.

It follows a National firearms campaign, launched last week, allowing residents to surrender them to police stations without fear of penalties.

The community are also being given the option to surrender their firearms to the seven participating licenced firearms dealers in the South East.

Compensation is not being offered for firearms that are handed in, but anonymity is guaranteed.

Police will investigate any firearm that is believed to be stolen or suspected of being involved in a crime.

Those caught with firearms outside of the campaign though could face a $35,000 fine and seven years jail time.

Further information about The National Firearms Amnesty can be found at the crimestoppers website, crimestoppers.com.au