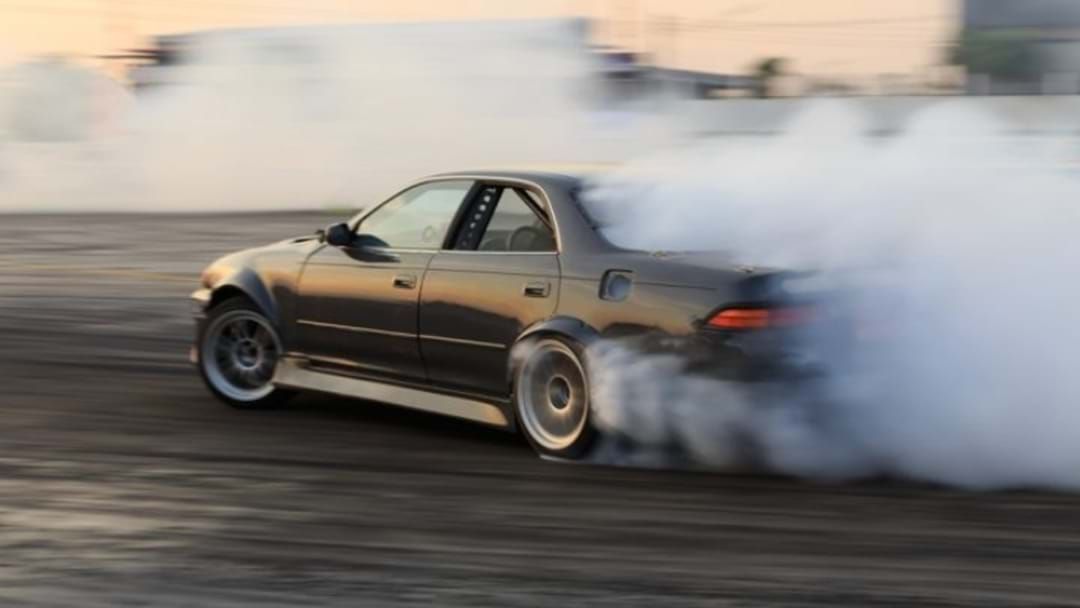 One arrest has been made after an illegal hoon meet in Derrimut on Saturday night and Sunday morning.

Police were called to Fitzgerald Street just before 11pm to where 100 people had gathered with countless vehicles.

A 16-year-old motorbike rider has been charged with multiple offences including evading police and unlicensed driving.

The from Craigieburn teen has been bailed to appear at a children’s court at a later date.

Shortly after Police were called to Boundary Road about 2am where 100 people were gathered.

The crowd dispersed, but not before several people attempted to damage a police vehicle.

Anyone with information, dashcam footage or CCTV footage is urged to contact Crime Stoppers on 1800 333 000