newsPolice Charge Three Teens With More Than A Dozen Offences

Police Charge Three Teens With More Than A Dozen Offences 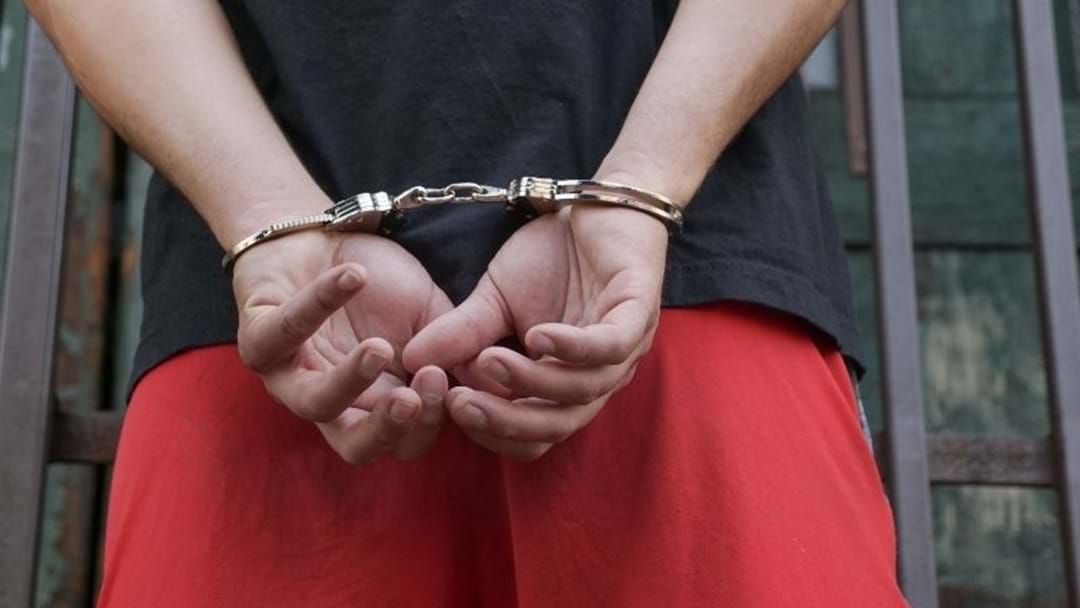 The Cairns Property Crime unit have arrested three teenagers and charged them with a total of 14 offences.

Police have charged a 17-year-old girl with a number of offences including two counts of enter premises, two counts of stealing, three counts of unlawful use of a motor vehicle and one count of enter dwelling.

According to police, the 17-year-old allegedly stole alcohol from a bottle shop in Mount Sheridan on May 17.

The teenager is then believed to have fled the scene on foot.

The same teenager was also alleged to have participated in a break in along with a number of other people at a home on Leftwich Street later that evening.

Police say the 17-year-old was allegedly captured on CCTV stealing fuel from a gas station in a stolen car on June 20.

Police have also charged a 16-year-old boy from Cairns North and a 17-year-old girl from Earlville with a number of offences in a separate incident.

All three teenagers are set to face Cairns Children’s Court later in the month.