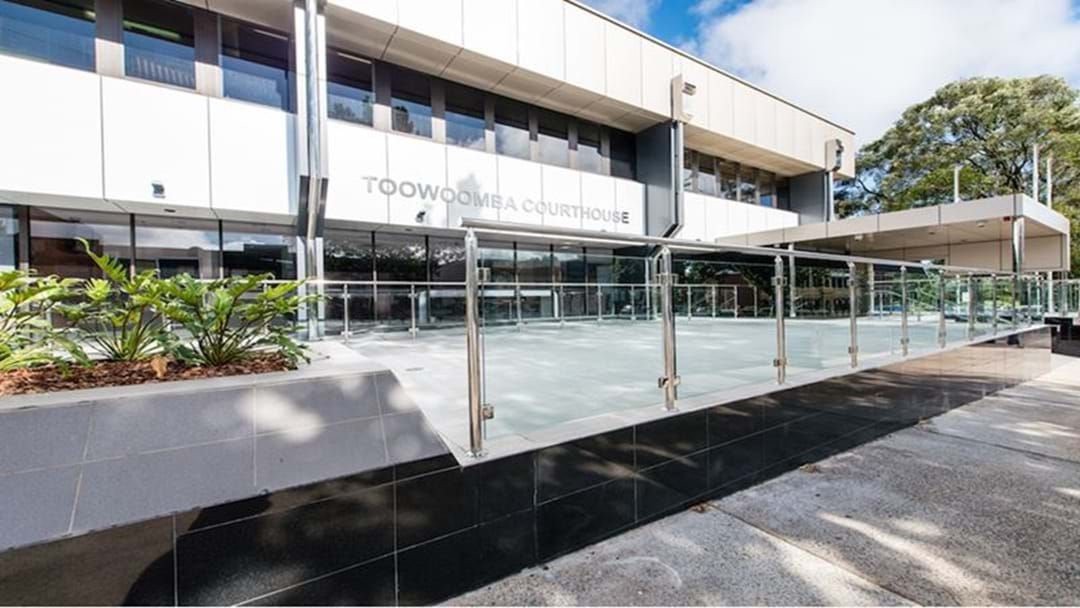 The 24-year-old man was spotted gunning it along the New England Highway at Mount Luke where he allegedly clipped a motorcyclist, who fell from his bike sustaining leg injuries as a result.

He driver of the car failed to stop for police lights and sirens, but was eventually captured after police used a tyre deflation device at Harlaxton, where the driver came to to halt after crashing into a vacant house before being caught on foot.

He'll front court in August on the following charges:

The rider of the motorcycle was transported to hospital in a stable condition with leg injuries.