Police Catch Bitcoin Conman After Several Months On The Run 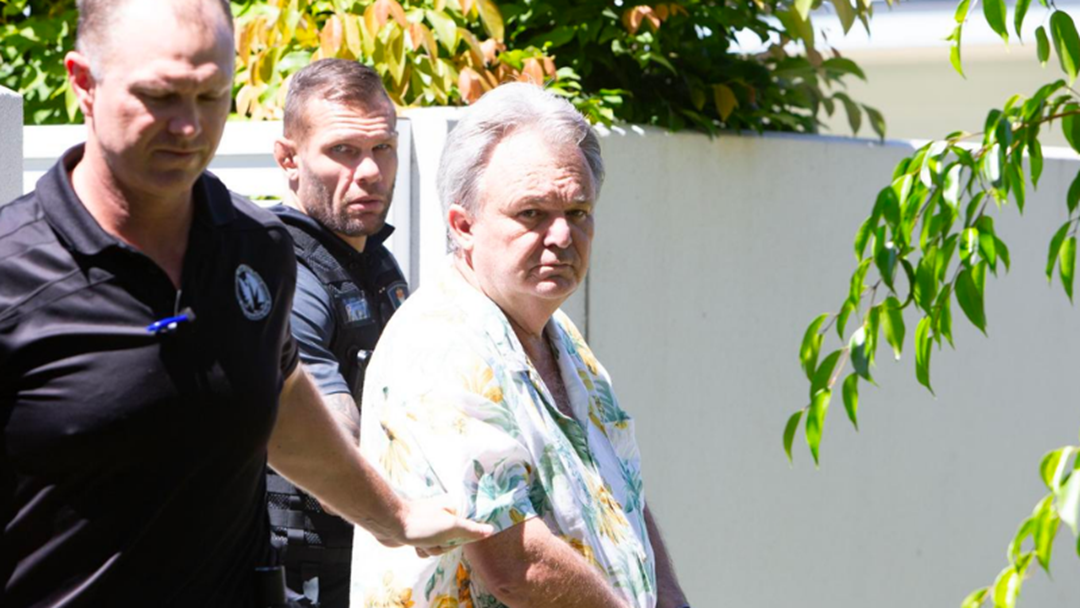 An alleged Bitcoin conman who has been on the run for months, attempted to make a run for it when the cops found him at a regional Victorian property on Tuesday.

"Mr Foster did try to run from the premises but he was quickly apprehended. He didn't get far from the back door."

Peter Foster, 59, has been on the run since he was accused of impersonating someone online in a scam to take Bitcoin from a Hong Kong man.

Officers discovered the alleged criminal had been living with another individual at the residence and he will now be extradited to Queensland.

AFP Assistant Commissioner Ryan revealed that Foster was found with another individual at the residence and officers are investigating what assistance has been provided or not by that individual.

Back in August 2020, Foster was arrested in Port Douglas and extradited to NSW following allegations he created a multimillion-dollar Bitcoin scam via an online sports trading operation. Police believe he conned $1.7 million in Bitcoin from a retired pilot in Hong Kong under the alias Bill Dawson.

It’s alleged, the conman promised investors “guaranteed returns” on their money through a mathematician predicting the outcome of sports matches.

After serving 7 months on remand, Foster was granted bail in March 2021. However, after failing to appear at a scheduled court hearing in May, a warrant was issued for his arrest.

AFP Assistant Commissioner Ryan said they have been working together with Queensland Police to find Mr Foster.

“This man would still be at large without their operational input. There is no safe haven for criminals in Australia. The AFP, with our partner agencies, are relentless in ensuring those wanted for crimes face justice,” Ryan said.

It was only recently that detectives pinpointed the property as a possible place of interest.