Police Call For Witnesses Of Horror Three-Vehicle Crash In Townsville 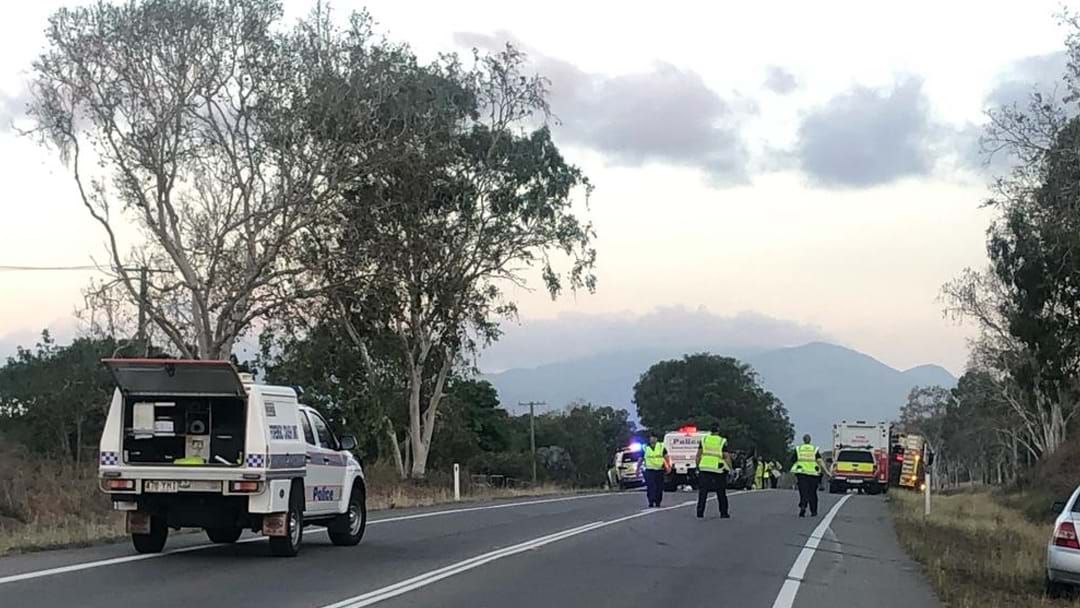 Police investigators are calling for witnesses to come forward following a horrific three-vehicle crash on Sunday in Townsville.

Tragically, a 47-year-old Ayr woman died at the scene of the collision on the Bruce Highway around 5pm on Sunday.

Three others in the vehicle were taken to Townsville University Hospital in a critical condition, including two young children and a 30-year-old woman.

The two children suffered facial, abdominal and head injuries in the incident, while the woman was transported for treatment on leg, chest and pelvic injuries.

A third car involved in the crash, a 44-year-old man was not injured.

Police and investigators are looking into if alcohol was involved for any of the drivers, while dashcam footage is being requested for any witnesses.