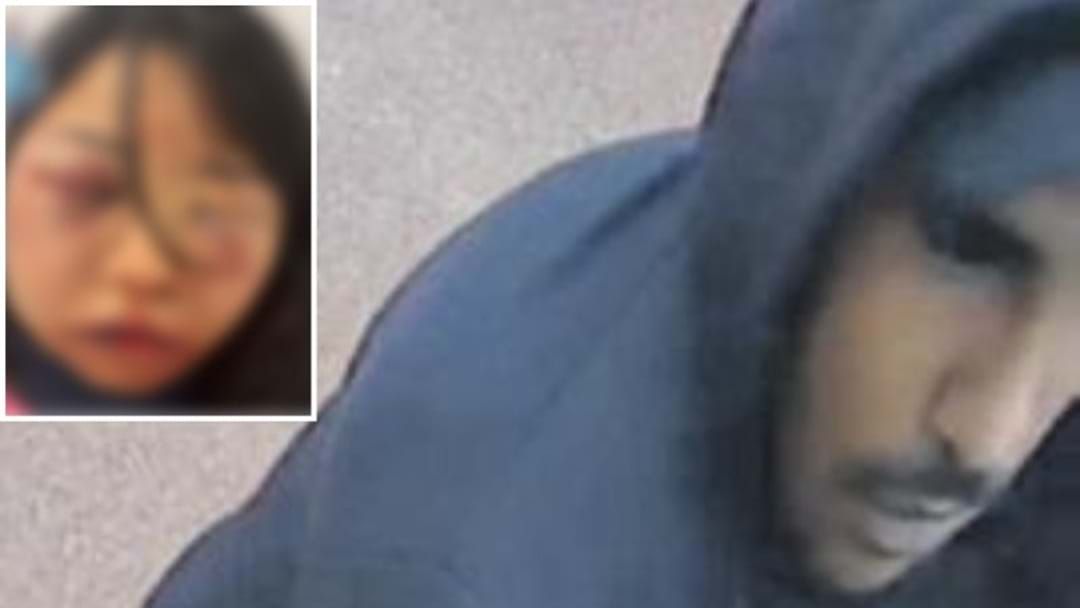 A 27-year-old man is set to face court over the violent assault of an Atwell woman during an alleged home invasion.

Police have arrested and charged a 27-year-old man allegedly responsible for a vicious attack on a 31-year-old woman which left her with serious facial injuries.

The 27-year-old is alleged to have broken into the woman’s Halcyon Way home on Tuesday, June 14 before forcing the woman to hand over any cash she had and hitting her several times in the head.

Police arrested the man in Nollamara on Thursday afternoon where he is alleged to have assaulted an officer.

The 31-year-old Atwell woman told The West that she initially thought the intruder was her husband until he entered her bedroom.

“I screamed, but I didn’t want to fight him because I knew I couldn’t. He was very tall, a lot bigger than me. So I tried to run away and just let him do whatever he wanted to do in the house,” she said.

“But he didn’t let me. He didn’t want to let me go. He took me and threw me on the bedroom floor and punched me.”

The brutal assault on the woman continued until she was able to break free and run out the front door of her home before fleeing to her neighbour’s home for help.

The violent attack left the woman with several facial fractures causing her eyes to swell shut.

The man is set to face the Fremantle Magistrates Court today on multiple charges including aggravated home burglary and assault a public officer.