As part of Operation Foil 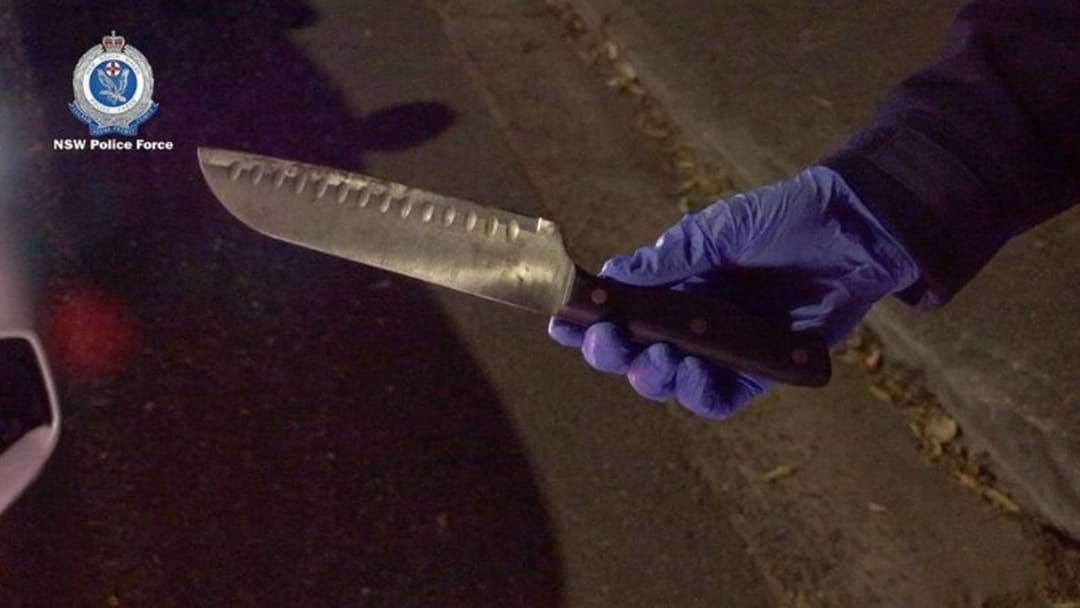 New South Wales police have arrested over 230 people as part of an operation cracking down on teen gangs and knife assaults.

Police have arrested 232 people and seized 21 firearms and over 110 knives in a large-scale sting aimed at lowering the rate of knife-related crimes across the state.

Operation Foil took place between June 14 and June 18 and included a number of police patrols in high-risk areas as well as a tour of high schools across the state by Youth Command Officers.

Police Commissioner Karen Webb said she hopes high school visits from Youth Command Officers will help to educate teenagers on the dangers of carrying knifes and other weapons.

“Our intelligence shows that some young people are increasingly carrying sharp instruments for self-defence, but they don’t fully understand the potentially fatal consequences that this can have,” she said.

“When someone has a dangerous weapon in their possession, there is a much greater likelihood of a small-scale incident escalating into a fatal one.”

The massive operation follows a significant increase in knife-related violent incidents over the past five years.

The sting also follows the death of teenager Uati “Pete” Faletolu who was stabbed to death at the Sydney Royal Easter Show in April of this year.

Police have once again reached out to the public for information relating the teenager’s death.