Second time in a week 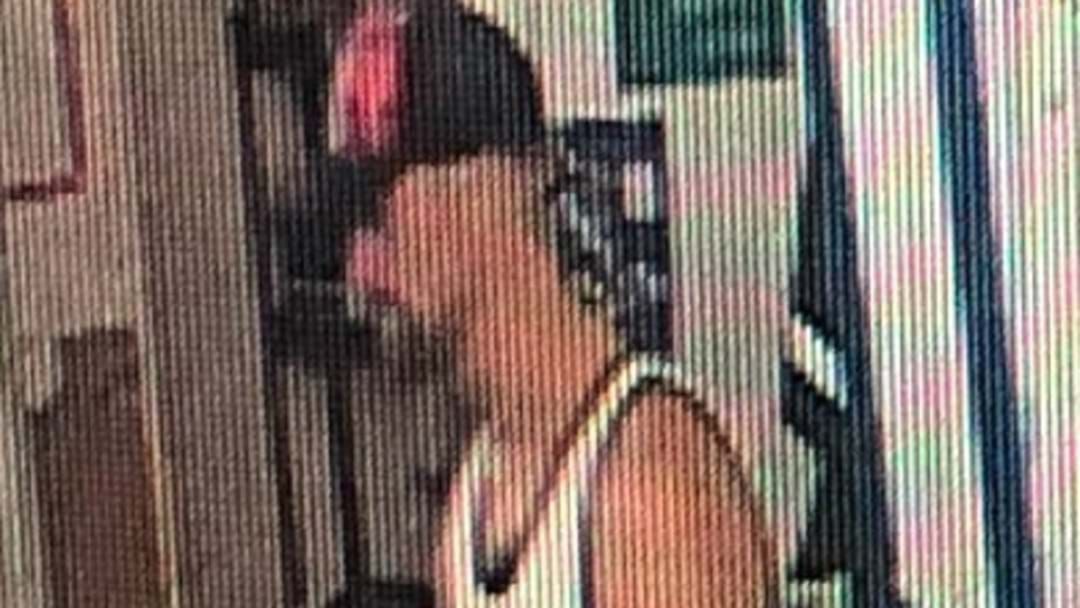 Police are appealing for information after a robbery at a service station in West Gosford overnight.

Officers say about 9'o'clock a man approached the male worker behind the counter and assaulted him, before stealing money from the register and taking off on foot.

The man, who's being described as around 30 years of age, was not armed and no injuries have been reported.

Police are investigating a similar offence at the same servo last Saturday night..

There is a photo of the man below & anyone that recognises him is being asked to call Crime Stoppers.