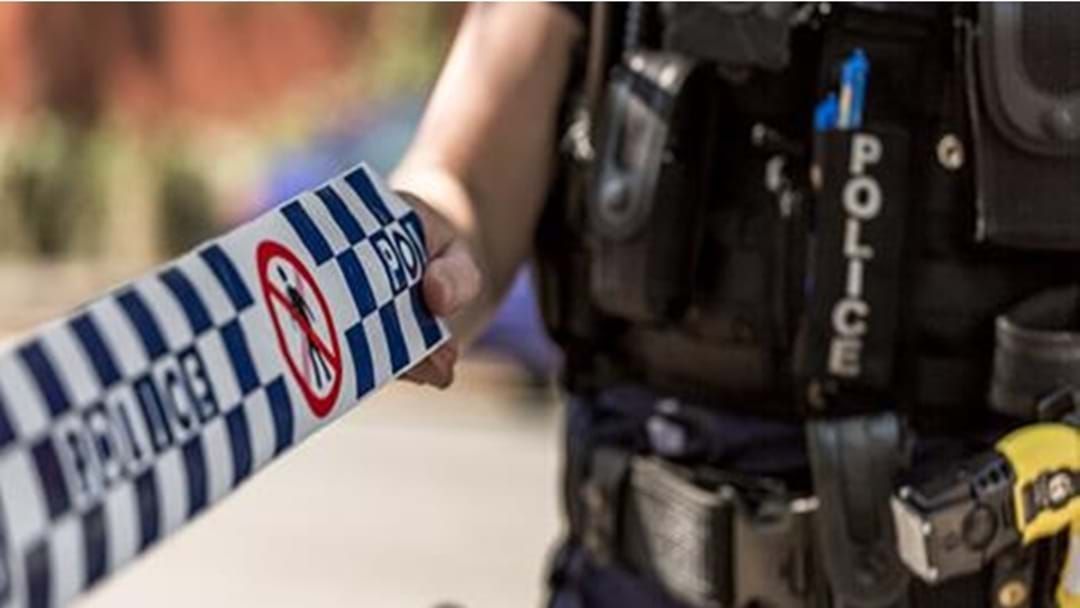 Police investigating a fatal traffic crash outside of Kumbia on Monday night which, sadly claimed the lives of five people are appealing for further witnesses or anyone with dash cam vision of the incident to come forward.

A southbound car was in the northbound lanes of the Bunya Highway when it collided with a northbound truck at around 7.20pm.  The force of the collision caused both vehicles to catch fire.

A 35-year-old woman from Eli Waters and her four children, all aged under 10, died as a result of the crash.

The driver of the truck, a 47-year-old man, was taken to Kingaroy Hospital for treatment of non-life-threatening injuries.

Forensic testing is underway to formally identify the victims.

The Forensic Crash Unit are investigating and will prepare a report for the coroner.