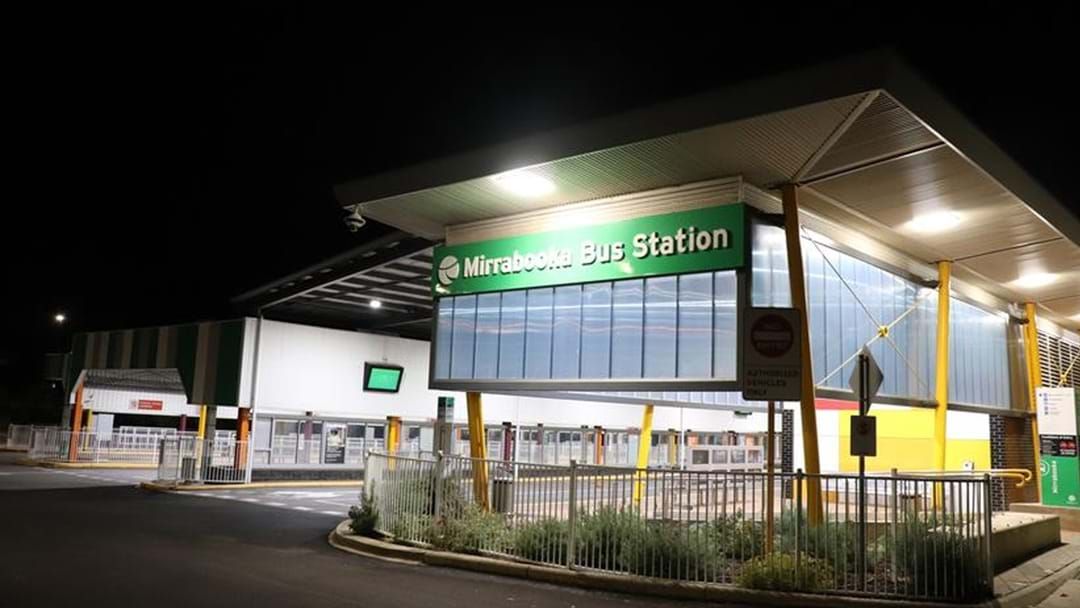 A 39-year-old-man is fighting for life after being assaulted at Mirrabooka bus station and sustaining serious head injuries.

The fight occurred at approximately 9:30pm on Tuesday night after an argument quickly escalated and police and paramedics were called to the scene.

Is it believed the two men involve know each other.

One man punched the other in the face, causing him to fall and hit his head on the ground.

He was taken to Royal Perth hospital to receive treatment and remains there in a serious condition.

The Western Australia Police have not made any comment since the assault.

Anyone with any information relating to the incident is urged to contact Crime Stoppers on 1800 333 000 or make a report online.