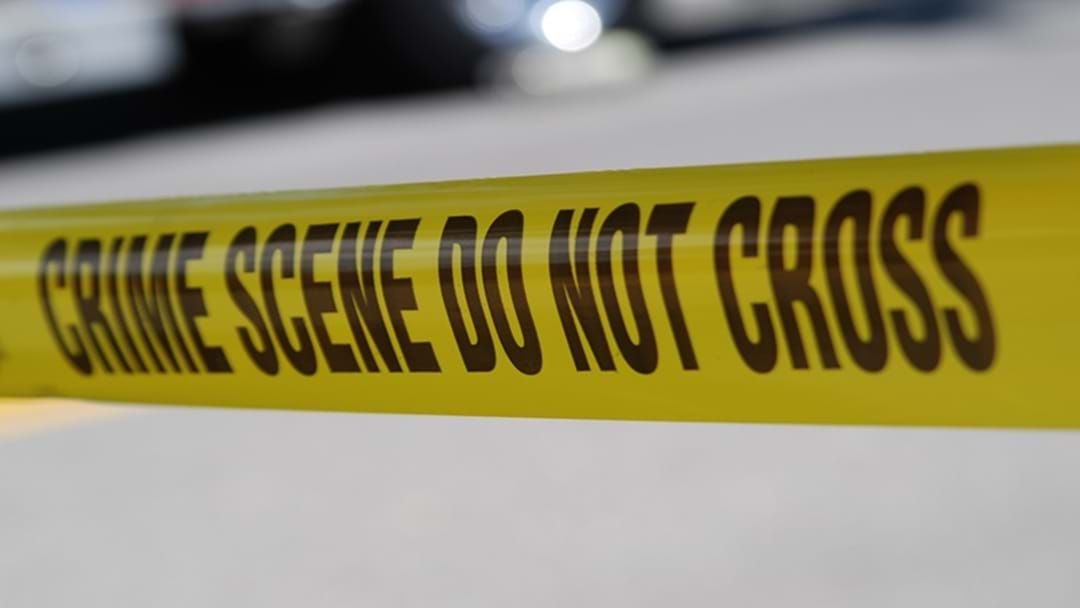 Major crime detectives say a shooting in Lansdale was a targeted attack, after a 47-year-old died in hospital after the Wednesday incident.

Police suspect the man knew the perpetrator, who shot him early on Wednesday morning at his property on Montacute Turn.

Homicide detectives are following up various leads but say the public should not fear for their safety given the targeted attack.

"What I want to stress is this incident is isolated." Insp. Flatman said.

"It is very early in the investigation and I'm asking the community to just be assured that at this point there is no reason for anyone else to be concerned or alarmed for their safety as a consequence of this event."

Officers responded to reports of a disturbance just after 2am, the man was sent to hospital where he later passed away.

The 47-year-old was home with his partner, who avoided injury.

Flatman said local officers are working through emerging reports of this "rare" incident.

"No one should be ever confronted with living in their own home at night-time asleep and be faced with this sort of event," he said.

"It's terrible. It's a tragic incident. It is rare. We don't see this sort of behaviour often."