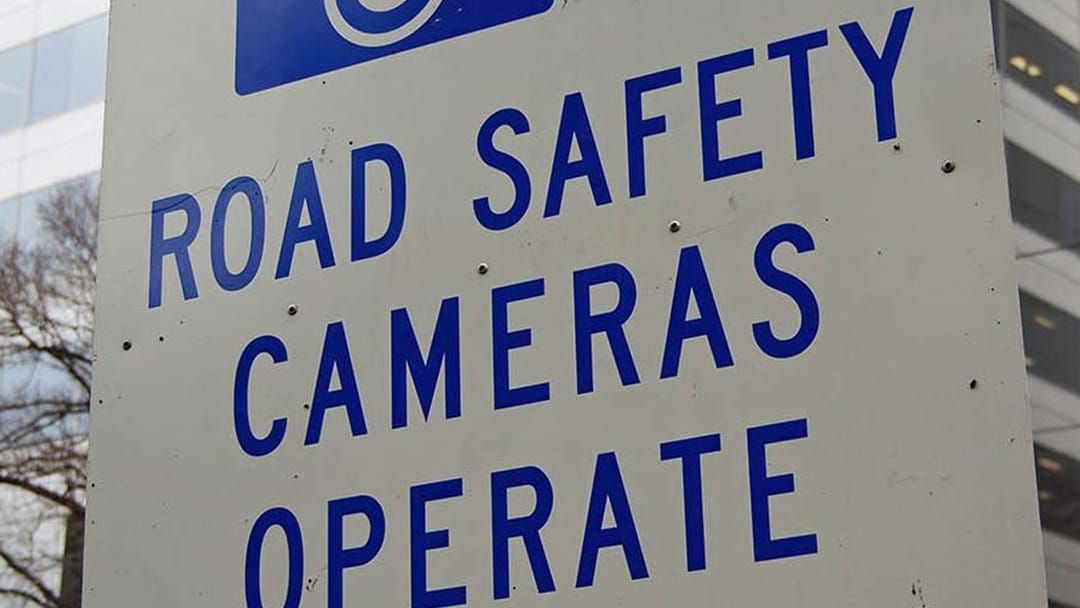 Police are searching for an unknown offender who attacked a mobile speed camera in Point Lonsdale at about 8:50pm on Wednesday night.

Police said the unidentified offender smashed the windows of the traffic camera vehicle, owned by the Department of Justice, and slashed its tyres.

The car was parked in the side of Bellarine Highway at the time of the attack.

Superintendent David Griffin, Road Policing Enforcement Division said anyone who “interferes” with operators will feel the “full force” of police investigations and consequences.

“It is ridiculous high-end criminal behaviour, we won’t put up with it,” he said.

“Attacks on operators and their vehicles are really harmful to the broader road safety program that we’re running.

“We are investigating seriously these incidents, and we’re hopeful of some arrest in the not-too-distant future.”

The police officer in the vehicle was unharmed and was able to drive away.

The news of the attack comes after more speed camera news in the state, with a speed camera in Frankston reportedly racking up $20,000 in fines each day.

At least 900 people have been fined from an existing speed camera on the Nepean Highway when it started enforcing a 40km/h speed limit.

Most caught by the camera are driving less than 50km/h.

People caught speeding have said the new speed limit was not clear – which was introduced to allow outdoor dining - and flashing signs installed a year ago to warn motorists have yet to be activated.

A Facebook group titled ‘Nepean Highway Frankston Speed Camera Fines’ has been created for angry motorists to record any “unfair” penalties received because of the speed camera.

“I have three fines within 11 days. I have travelled for 20 years through that area and not got one single fine,” one member wrote.

Another wrote: “Unbelievable! Creating a trap for innocent drivers to receive unjust fines!”

“Although it was well known that there was outdoor dining and speed limits had been introduced absolutely no warning has been given that this was to extend through the intersection.

“No flashing lights, no signs indicating change and no explanation as to why this was needed beyond the outdoor dining area.

“Law abiding citizens have a right to feel very angry and upset about how they have been treated.

“An apology and a withdrawal of all fines should be done immediately.”