We wrap up the season 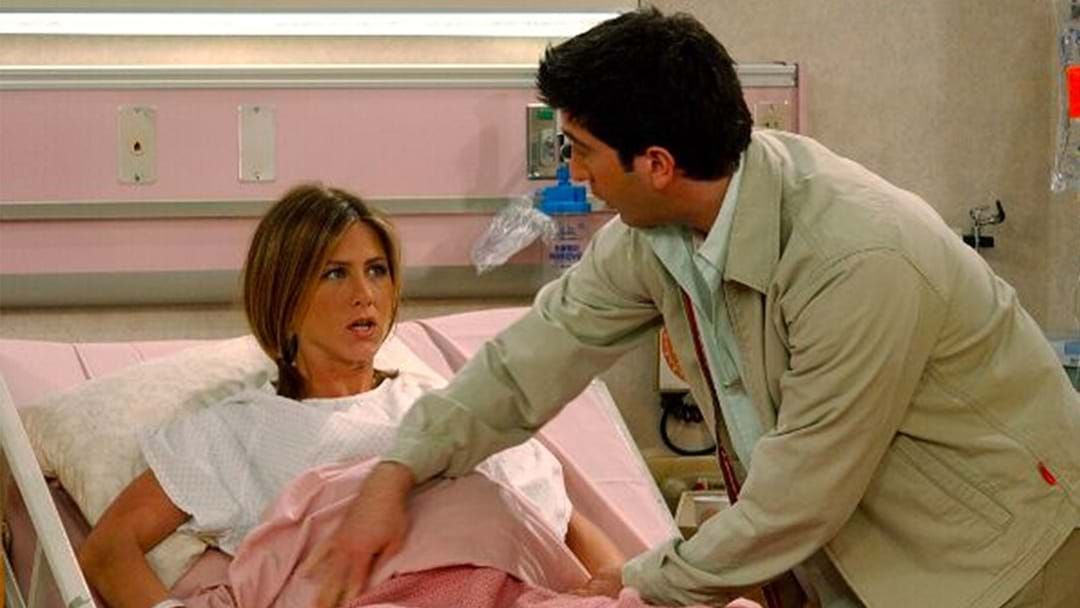 I created this series of Please, Ask Mikki because I felt like yelling at the world after giving birth to my son.

After what felt like ten thousand weeks of pregnancy, almost a month of pre-labour, hours upon (f-word) hours of active labour and two minutes of pushing- I had my new human and I was ready to go home six hours later. Except that I wasn’t ready at all. I was still trying to mentally comprehend the fact that a human had just exited my body.

Birth is a lot of things and there are so many variables. This season taught me so much, not just about birth but also about life in general. In this episode I (and a bunch of you legends) discuss what we learnt during this season.